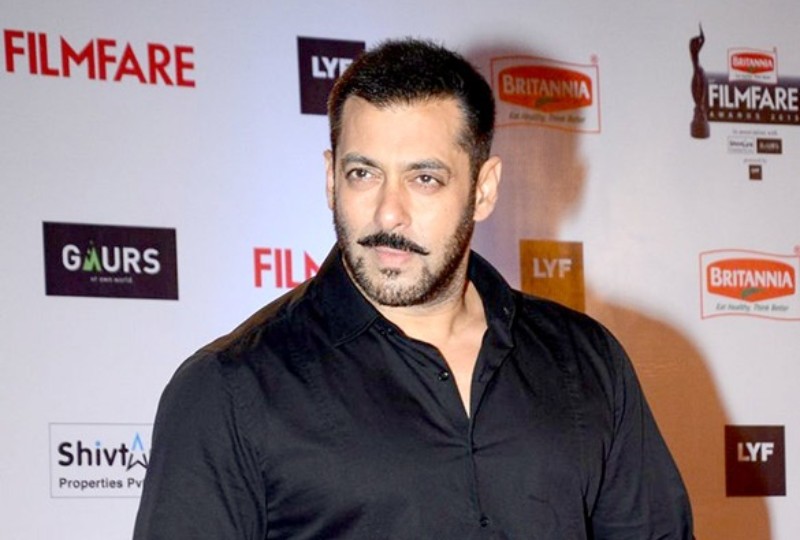 Salman Khan at the Filmfare Awards in 2016.

Mumbai police have issued Bollywood actor Salman Khan a gun licence after he applied for it for self-protection due to death threats against him and his family.

The actor and his father, Salim Khan, reportedly got death threats days after the murder of Indian rapper Sidhu Moosewala.

Khan applied for a gun licence last month, with the licence issuing authority having completed the necessary investigations since then.

In India, getting a gun licence requires you to prove that there is a credible threat against your life and that you need a gun for self-protection.

The 'Dabangg' actor had also gone through the physical examination required to obtain a licence at the Mumbai police headquarters.

Since receiving the death threats, Khan also got himself a bulletproof Land Cruiser car.

Lawrence Bishnoi, the gangster implicated in Sidhu Moosewala's murder had issued death threats against Khan and his father because of the blackbuck poaching case of 1998, in which the actor was one of the accused.