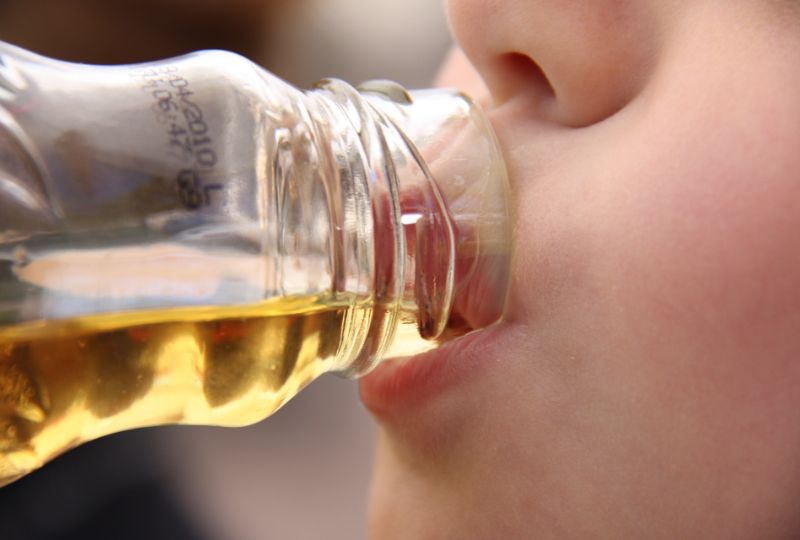 KUWAIT CITY: Kuwait’s youth are allegedly being sold narcotics through an unusual method - juices laced with drugs like Lyrica and shabu.

The Interior Ministry said, "security authorities are fighting another battle to control drug consumption which is becoming a fast phenomenon among drug addicts and many more are getting hooked to the habit through a novice idea."

Al-Rai reported that there are several websites and stores in Kuwait selling narcotic-laced juices specifically targeting teenagers and men between the ages of 18 and 40 years.

The sources revealed that some shop owners put a secret sign indicating the availability of spiked juices that interested buyers can identify.

A bottle of juice laced with drugs is allegedly sold for about KD5 - a comparatively low price, which helps attract large numbers of youngsters.

The security sources confirmed to Al-Rai that “through the monitoring of some suspicious sites by the detectives, most of them in the governorates of Jahra, Farwaniya, Al-Asimah and Ahmadi, many Arabs who sell these juices have been arrested and during interrogation, the authorities discovered that they were making huge sums of money by promoting narcotic substances in juices and luring young men and girls to buy them.”

The sources further added that “a well-known juice is mixed with drugs, and it has become a popular way to promote it among drug users."