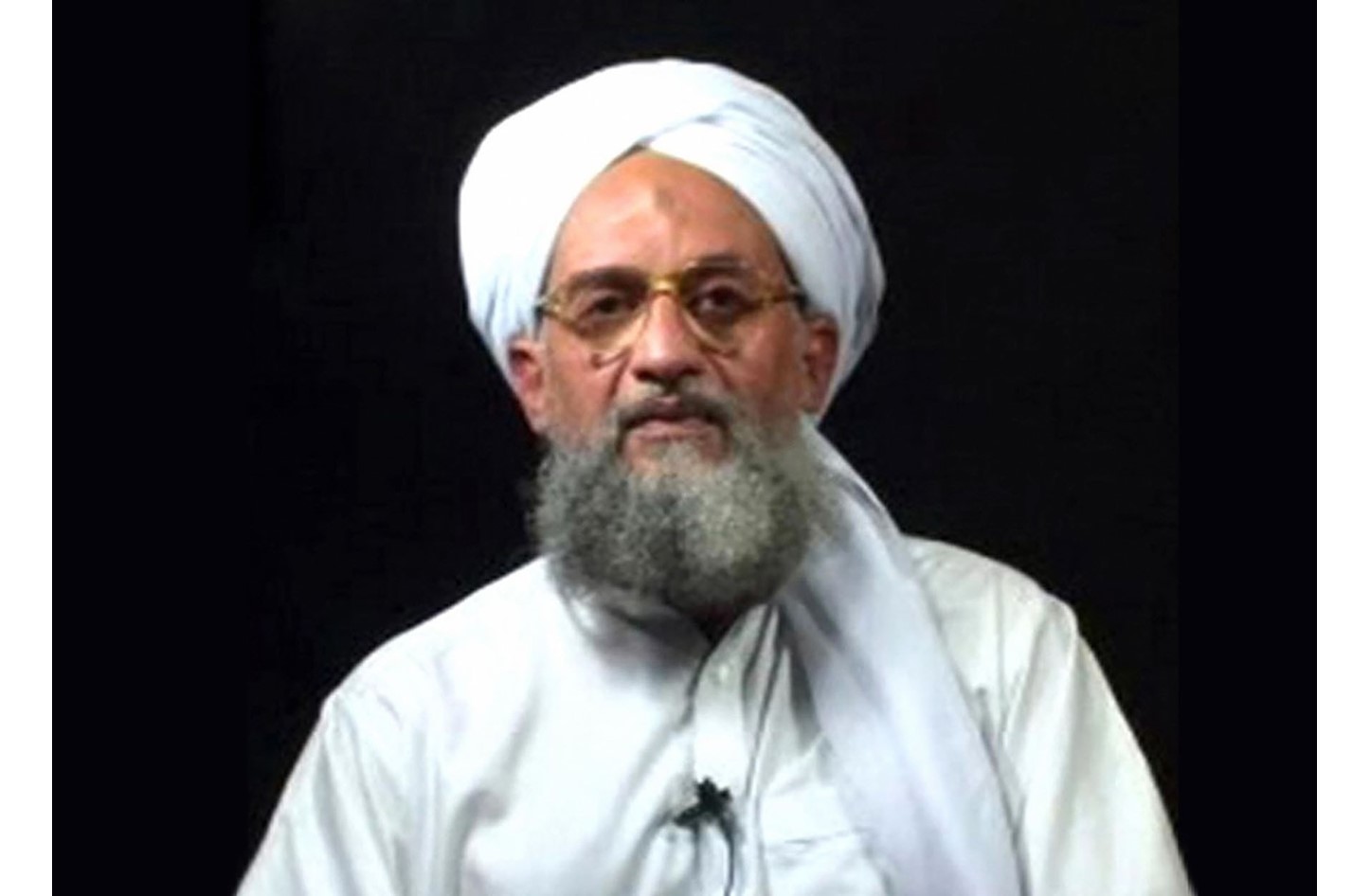 Al Qaeda leader Ayman al-Zawahiri has been killed in a CIA drone strike in Afghanistan, U.S. officials told Reuters on Monday, the biggest blow to the militant group since its founder Osama bin Laden was killed in 2011.

Zawahiri, an Egyptian doctor and surgeon, helped coordinate the Sept. 11, 2001, attacks in which four civilian aircraft were hijacked and slammed into the World Trade Center's twin towers in New York, the Pentagon near Washington and a Pennsylvania field, killing nearly 3,000 people.

One of the U.S. officials, speaking on the condition of anonymity, said a drone strike was carried out by the CIA in the Afghan capital Kabul on Sunday.

"Over the weekend, the United States conducted a counterterrorism operation against a significant Al Qaeda target in Afghanistan," a senior administration official said.

"The operation was successful and there were no civilian casualties," the official added.

If confirmed, his death in a CIA drone strike raises questions about whether he was being given sanctuary by the Taliban following their takeover of Kabul in August 2021 as the last U.S.-led troops were leaving Afghanistan after 20 years of war.

In a statement, Taliban spokesman Zabihullah Mujahid confirmed that a strike took place and strongly condemned it, calling it a violation of "international principles."

U.S. President Joe Biden will deliver remarks on Monday at 7:30 p.m. (2330 GMT) on what the White House described as a "successful counter-terrorism operation."

"A house was hit by a rocket in Sherpoor. There were no casualties as the house was empty," Abdul Nafi Takor, spokesman of the interior ministry, said earlier.

One Taliban source, requesting anonymity, said there had been reports of at least one drone flying over Kabul that morning.

With other senior al Qaeda members, Zawahiri is believed to have plotted the October 12, 2000 attack on the USS Cole naval vessel in Yemen which killed 17 U.S. sailors and injured more than 30 others, the Rewards for Justice website said.

He was indicted in the United States for his role in the August 7, 1998 bombings of the U.S. embassies in Kenya and Tanzania that killed 224 people and wounded more than 5,000 others.

Both bin laden and Zawahiri had eluded capture when U.S.-led forces toppled Afghanistan’s Taliban government in late 2001 following the Sept. 11 attacks on the United States.