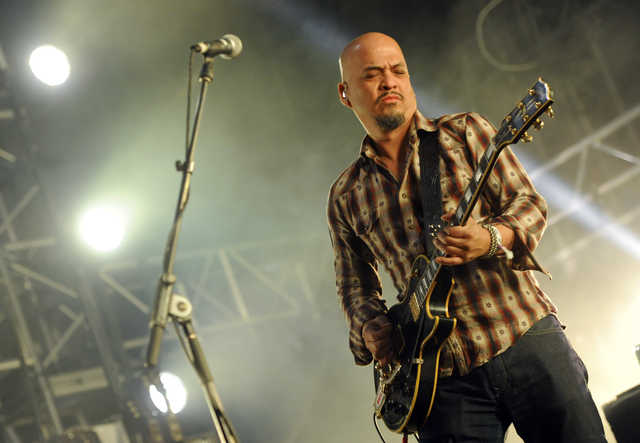 His Pixies band mates Black Francis, David Lovering and Paz Lenchantin said in a statement Friday that Santiago will be in a rehab center for "at least 30 days." No more details were provided.

"This is the best thing that Joey could have done, and we're very proud that he's taken this step," Lovering said.

The rock band is set to release a new album, "Head Carrier," on September 30. They said some of their promotional events will be affected by Santiago's absence.

"We ask all of our fans to support Joey while he's on this road to recovery," Lovering said.

The band has plans to tour Europe in November and December.