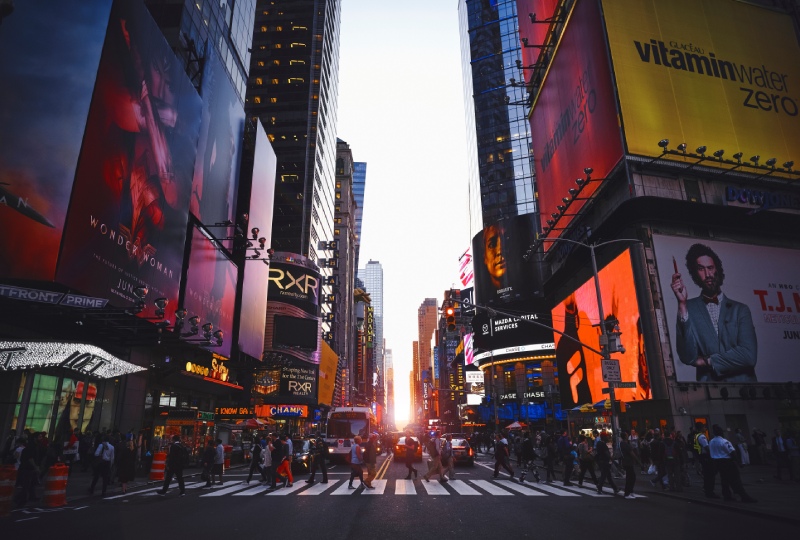 The polio virus was present in wastewater in a New York City suburb a month before health officials there announced a confirmed case of the disease last month, state health officials said on Monday, urging residents to be sure they have been vaccinated.

The discovery of the disease from wastewater samples collected in June means the virus was present in the community before the Rockland County adult's diagnosis was made public July 21.

The US centres for Disease Control and Prevention (CDC) said in an emailed statement that the presence of the virus in wastewater indicates there may be more people in the community shedding the virus in their stool.

However, the CDC added there have been no new cases identified, and that it is not yet clear whether the virus is actively spreading in New York or elsewhere in the United States.

laboratory tests also confirmed the strain in the case is genetically linked to one found in Israel, although that did not mean the patient had travelled to Israel, officials added. The CDC said genetic sequencing also tied it to samples of the highly contagious and life-threatening virus in the United Kingdom.

The patient had started exhibiting symptoms in June, when local officials asked doctors to be on the lookout for cases, according to the New York Times.

"Given how quickly polio can spread, now is the time for every adult, parent, and guardian to get themselves and their children vaccinated as soon as possible," State Health Commissioner Dr. Mary Bassett said.

There is no cure for polio, which can cause irreversible paralysis in some cases, but it can be prevented by a vaccine made available in 1955.

New York officials have said they are opening vaccine clinics to help unvaccinated residents get their shots. Inactivated polio vaccine (IPV) is the only polio vaccine that has been given in the United States since 2000, according to the CDC. It is given by shot in the leg or arm, depending on the patient's age.

Polio is often asymptomatic and people can transmit the virus even when they do not appear sick. But it can produce mild, flu-like symptoms that can take as long as 30 days to appear, officials said.

It can strike at any age but the majority of those affected are children aged three and younger.

The New York State Department of Health told Reuters that based on available evidence, it was not able to conclude for certain whether the positive polio samples stemmed from the case identified in Rockland County.

"Certainly, when samples such as these are identified, it raises concerns about the potential of community spread - which is why it is critically important that anyone who is unvaccinated, particularly in the Rockland county area, gets vaccinated as soon as possible," the department said.

The polio vaccine developed by Dr. Jonas Salk in the 1950s was heralded as a scientific achievement to tackle the global scourge, now largely eradicated nationwide. The United States has not seen a polio case generated in the country since 1979, although cases were found in 1993 and 2013.