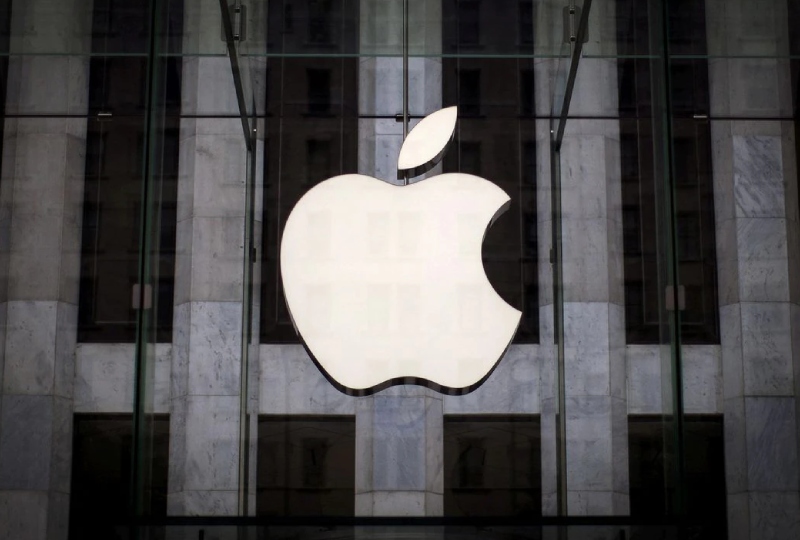 Apple Inc was sued on Monday by French app developers that accused the iPhone maker of violating US antitrust law by overcharging them to use its app store.

According to the complaint filed in the federal court in Oakland, California, Apple has abused its monopoly power over app distribution on iOS-based mobile devices by mandating only one app store for those devices.

The plaintiffs said this has enabled the Cupertino, California-based company to charge "supracompetitive" 30 % commissions for 14 years, as well as $99 annual fees to app developers, while stifling innovation and consumer choice.

"There is no valid business necessity or pro-competitive justification for Apple's conduct," the complaint said. "Instead, Apple's actions are designed to destroy competition."

Apple did not immediately respond to requests for comment.

The plaintiffs are represented by the US law firm Hagens Berman Sobol Shapiro, and Paris-based Fayrouze Masmi-Dazi.

In June, the firm reached a $90 million settlement with Alphabet Inc's Google over its app store's treatment of developers.