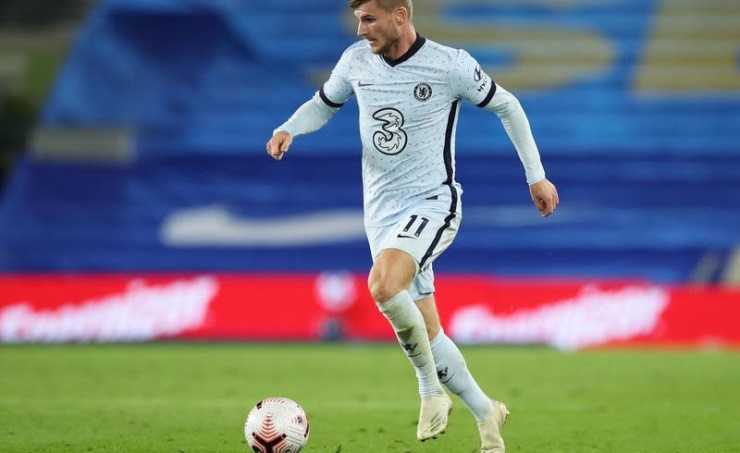 RB Leipzig is in talks with Chelsea over the return of Germany forward Timo Werner to the Bundesliga club, according to news reports Tuesday.

Sky TV said that talks between the clubs were "at full speed" and the Leipziger Volkszeitung daily reported that club boss Oliver Mintzlaff has been in contact with Werner for a while.

According to the reports, Leipzig is pondering whether to get Werner back on loan or on a full transfer for which they would have to go over €30 million ($30.7 million) for the first time in club history, according to the German Press Agency (dpa).

Juventus and Newcastle United are reportedly also after the 26-year-old.

Werner suggested recently he may want to leave Chelsea after two years to get more playing time ahead of the World Cup later this year.

He is not a regular starter under their fellow German manager Thomas Tuchel who however is reluctant to let him go, according to Sky.