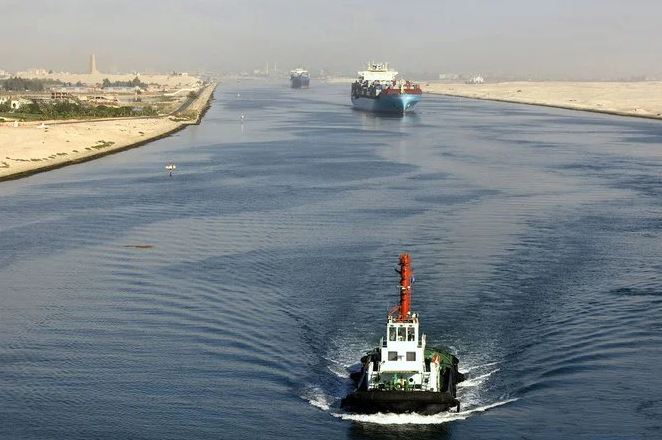 The canal is the fastest shipping route between Europe and Asia and one of the Egyptian government’s main sources of foreign currency.

Earlier this month, the Canal Authority had stated that the Suez Canal had recorded $7 billion in revenue for the fiscal year 2021/22, up 20.7 per cent from a year earlier.