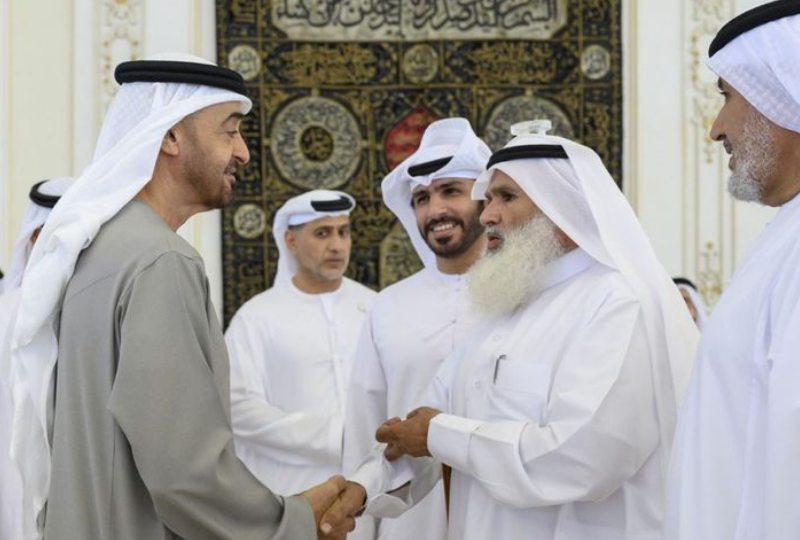 The 10th edition is organised by the Cultural Programmes and Heritage Festivals Committee – Abu Dhabi.

Shaikh Mohamed bin Zayed congratulated Al Harthy on winning 'Al Bairaq' or the winner's flag from Millions Poet, and other participants in the progamme, who contributed to bringing joy to lovers of poetry in the UAE and the Arab world.

The UAE president also extended his thanks and appreciation to organisers of the programme who contributed to its success during the past editions.

In turn, the winner of the title expressed his happiness at meeting Shaikh Mohamed bin Zayed and lauded his support for the UAE's qualitative cultural initiatives which contributed to enriching the cultural scene in the Arab region and provision of a platform to highlight and present the best new poetic talents.