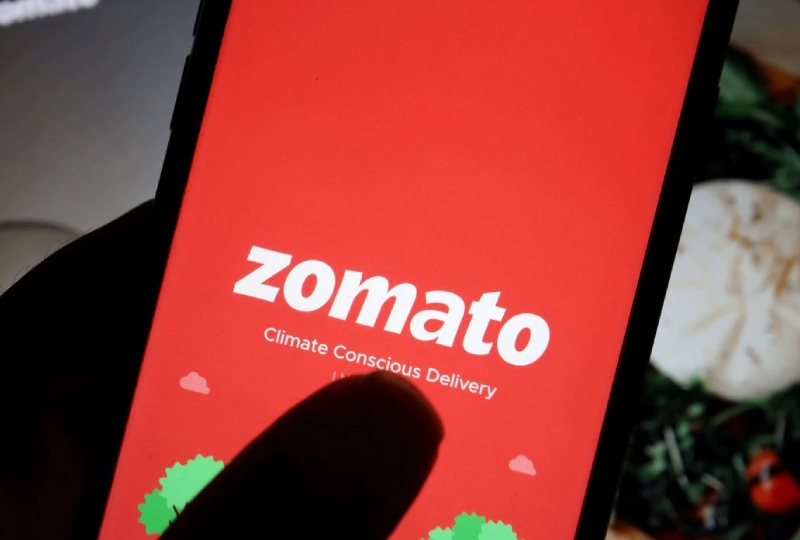 Shares of Zomato Ltd fell up to 6.8 % on Wednesday, in their biggest drop in more than a week, a day after reports said that Uber Technologies planned to sell its entire stake in the Indian food delivery firm.

Uber is the likely seller of a 7.8 % stake in Zomato being disposed of via a $373 million block deal, a source with direct knowledge of the matter told Reuters on Tuesday.

The offer size of 612 million shares worth $373 million is based on the lower end of a price range of 48 rupees-54 rupees set for the block deal, according to a term sheet seen by Reuters.

Uber and Zomato did not immediately respond to Reuters requests for comment.

BofA Securities is the sole bookrunner for the deal. The term sheet did not name the potential seller.

About 12.1 million shares were exchanged in a block deal priced at 52.5 rupees in pre-open trade, according to Refinitiv Eikon data.