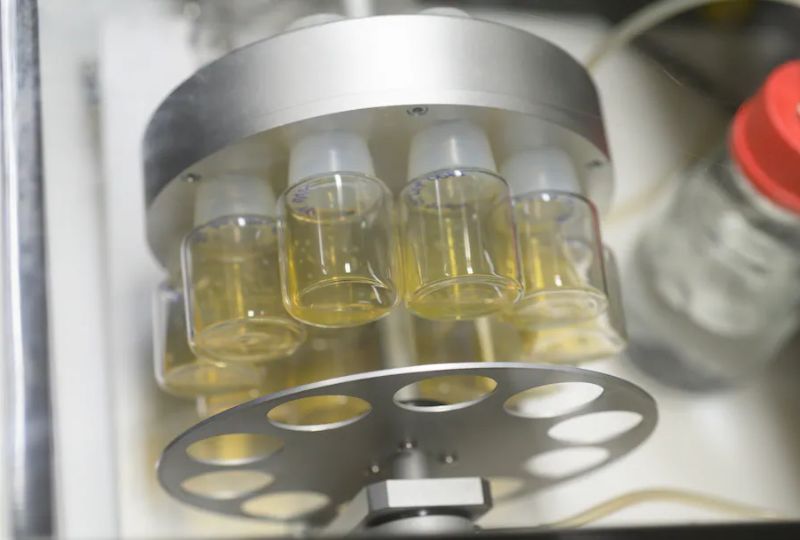 Stem cell researchers at the Weizmann Institute of Science in Israel have successfully created synthetic mouse embryos without using sperm or an egg. The embryos were then grown in an artificial womb for eight days, a development which could have far-reaching effects on how human beings heal. This breakthrough opens a lot more doors into the fraught area of science that is trying to grow artificial organs for human beings.

The development, which was ten years in the making, will allow scientists to more carefully study the embryonic stage of development and how organs are formed in the first place.

Scientists involved in the research said the goal is not to create mice outside the womb. Instead, the goal is to understand how organs develop in embryos and to apply that knowledge to improving human health.

Synthetic embryos were created from embryonic stem cells that resembled real mouse embryos, including beating hearts, blood circulation, folded brain tissue, and intestinal tracts. The embryos in the artificial womb stopped developing after eight days, about a third of the pregnancy time for mice.

The research, published in the journal Cell on Monday, is far from growing a mouse, much less a human, outside the womb. It was a proof of concept that a complete synthetic embryo could be assembled from embryonic stem cells. And while the researchers were successful, it was a highly error-prone process, with only a small fraction of embryos going on to develop the beginnings of a beating heart and other organs.

“Although the synthetic mouse embryos bore a close resemblance to natural mouse embryos, they were not exactly the same and did not implant or result in pregnancies in real mice”, says Jacob Hanna, the stem cell scientist at the Weizmann Institute of Science who led the work.