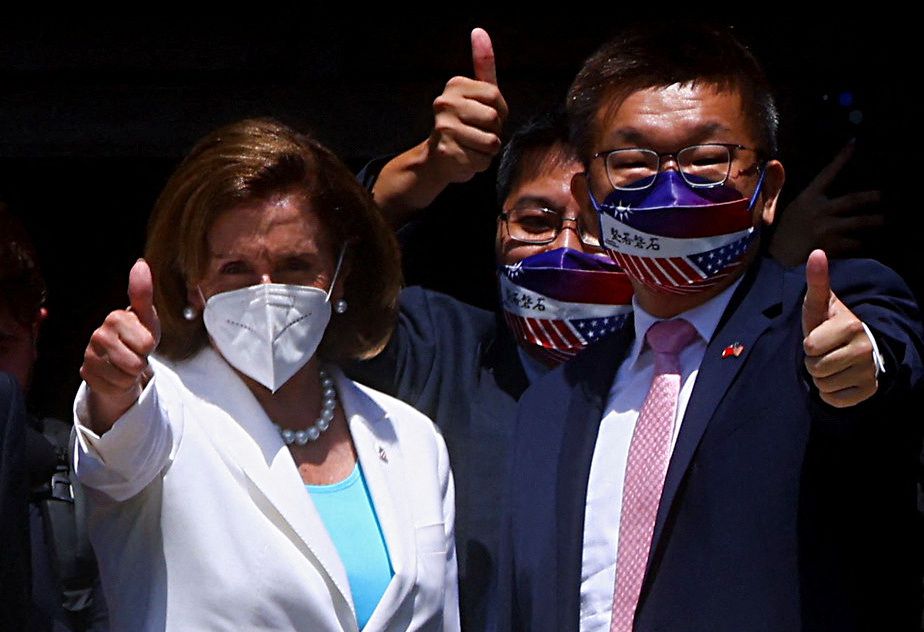 TOKYO - The possibility of US house speaker Nancy Pelosi visiting Taiwan was raised with the Chinese government's top diplomat recently and there are no plans for the two countries' foreign ministers to meet this week in Cambodia, a senior US official said on Wednesday.

US Secretary of State Antony Blinken discussed the potential for Pelosi's visit with counterpart Wang Yi during a G20 meeting in Bali that lasted more than five hours, and said any such trip would be entirely Pelosi's decision and independent of the US government.

"The question is whether Beijing will try to use the trip as some kind of excuse to take steps that could be escalatory or that could somehow produce conflict," the senior State Department official told reporters in Tokyo, adding that Beijing should not overreact to a trip that was neither unusual nor unprecedented.

"China should not use this as a pretext to continue what it's been doing, which is seeking to change the status quo with regard to Taiwan," the official said.

"And if any escalation or crisis were to somehow follow her visit, it would be on Beijing."

The Chinese foreign ministry did not immediately respond to a Reuters request for comment on Wednesday.

China vented its fury on Wednesday over what was the highest-level US visit to Taiwan in a quarter of a century, stepping up military activity in surrounding waters and suspending imports of some products from Taiwan.

China considers Taiwan part of its territory and has never renounced using force to bring it under its control.

Blinken was en route to Cambodia for a series of meetings that will culminate in Friday's ASEAN Regional Forum, a security-focused gathering of 27 countries including China, Japan, Russia, Britain and Australia.

The official also said there would be no direct meeting in Phnom Penh with Russian Foreign Minister Sergei Lavrov, adding Moscow had shown no indication it would end its hostilities in Ukraine.

"If we actually saw any kind of meaningful diplomatic opening to help end the aggression, we would, of course, engage, but we've not seen that."

This week's gathering is hosted by the 10-member Association of Southeast Asian Nations (ASEAN), which the United States hopes can discuss how to "both sustain and increase pressure" on Myanmar's junta to end its crackdown on its opponents.

The official also said the United States wanted to strengthen relations with ASEAN chair Cambodia, China's biggest ally in Southeast Asia, but stressed the importance that it show transparency about its engagement with Beijing's military.