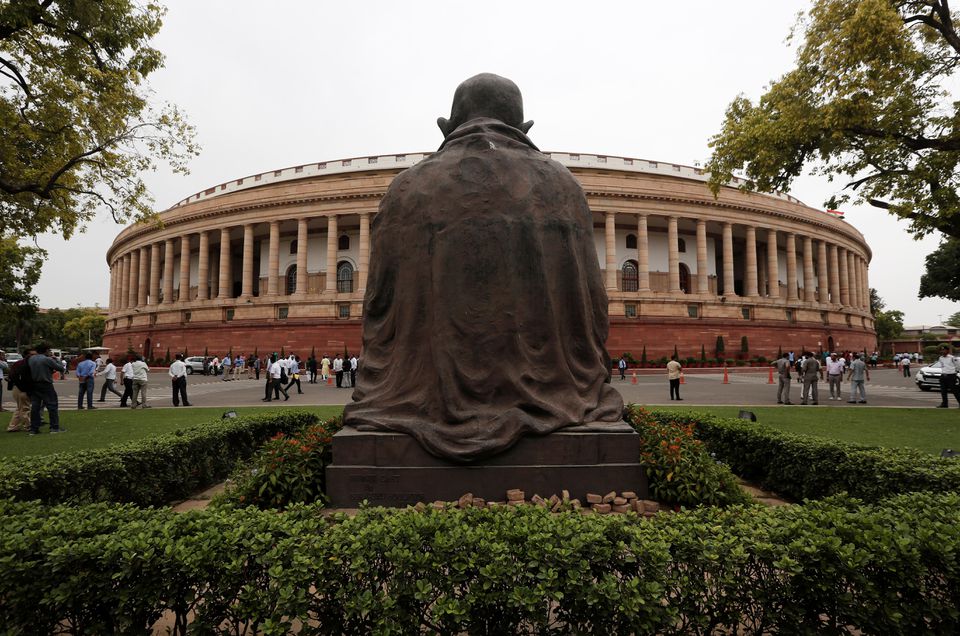 The Indian parliament building is pictured on the opening day of the parliament session in New Delhi, India, June 17, 2019. REUTERS/Adnan Abidi

NEW DELHI: India’s government yesterday withdrew a data protection and privacy bill which was first proposed in 2019 and had alarmed big technology companies such as Facebook and Google, announcing it was working on a new comprehensive law.

A government notice said the decision came as a parliamentary panel’s review of the 2019 bill suggested many amendments, leading to the need for a new “comprehensive legal framework”. The government will now “present a new bill”, the notice added.

IT minister Ashwini Vaishnaw told Reuters the government has started drafting the new bill, “which is in good advanced stages”, with a public release “very close”.

The government aims to get the new bill approved and made into law by early 2023 in the parliament’s budget session which typically runs January-February, he said.

The 2019 privacy bill was designed to protect Indian citizens and establish a so-called data protection authority, but it had raised concerns among Big Tech giants that it could increase their compliance burden and data storage requirements.

“It is good that there will be a redraft from scratch,” said Prasanto Roy, a New Delhi-based consultant who closely tracks India’s technology policy.