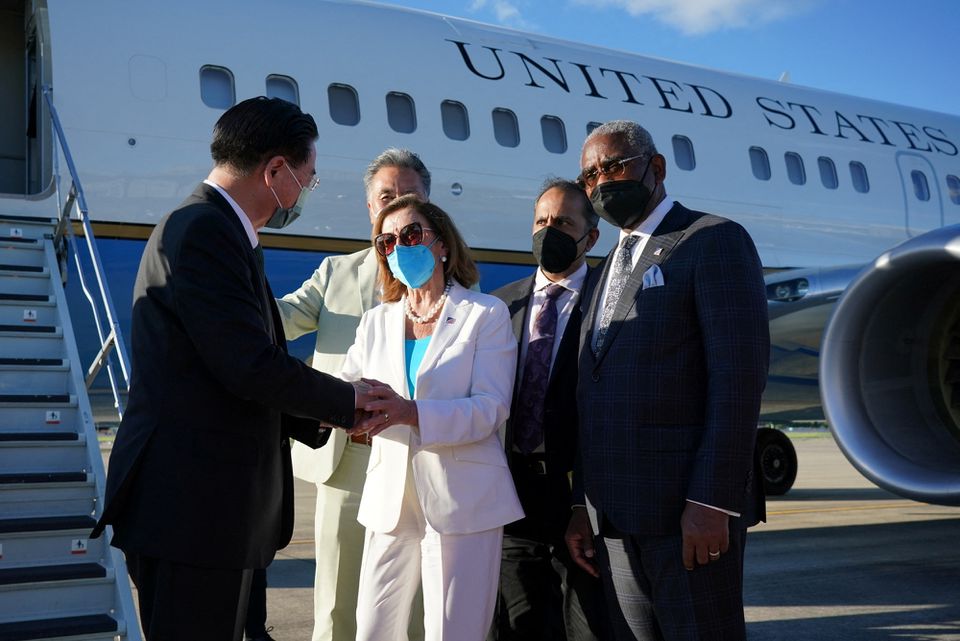 HONG KONG: The Office of the Commissioner of the Chinese Foreign Ministry in the Hong Kong Special Administrative Region (HKSAR) has voiced strong opposition and condemnation of US Speaker Nancy Pelosi’s visit to China’s Taiwan region in disregard of China’s repeated warnings.

The visit has sent a very wrong signal to the separatist forces for ‘Taiwan independence’, and seriously violated the one-China principle and the stipulations in the three China-US joint communiques. It has severely impacted the political foundation of China-US relations, and gravely infringed on China’s sovereignty and territorial integrity, said a spokesperson for the office.

The spokesperson urged the US side to immediately stop playing the ‘Taiwan card’ to ‘use Taiwan to contain China,’ stop playing with fire on the Taiwan question, stop creating tensions across the Taiwan Strait, and stop acting in bad faith any longer.

The spokesperson said that the ‘One China’ principle is a widely recognised norm of international relations and a consensus accepted by the international community, and the political foundation for China’s exchanges with other countries, including the United States. It is at the very core of China’s interests and a red line that must not be crossed.

Driven by its strategy to ‘contain China with Taiwan,’ the United States has been supporting and conniving at the separatist forces seeking ‘Taiwan independence,’ and provoking China on the Taiwan question, the spokesperson said.

“Some US politicians make themselves enemies of the more than 1.4 billion Chinese people for selfish gains, and they will never come to a good end,” the spokesperson said, adding that the farce staged by the United States to ‘use Taiwan to contain China’ is doomed to fail.

The spokesperson pointed out that Pelosi’s visit to China’s Taiwan region as a leader of the US Congress is ‘by no means unofficial’.

The visit precisely shows that the United States has long been pursuing ‘strategic ambiguity’ and playing ‘salami-slicing’ tactics on the Taiwan question, and is trying to obscure and hollow out the one-China principle, the spokesperson said.

The US side has made solemn commitments to China on the ‘One China’ principle in the three China-US joint communiques. But over the years it has been backpedalling on its commitments, the common understandings between the two sides and its original position on Taiwan, the spokesperson said.

“No country, no force and no individual should underestimate the strong resolve, will and ability of the Chinese government and people to defend national sovereignty and territorial integrity, and to achieve national reunification and rejuvenation,” the spokesperson said.