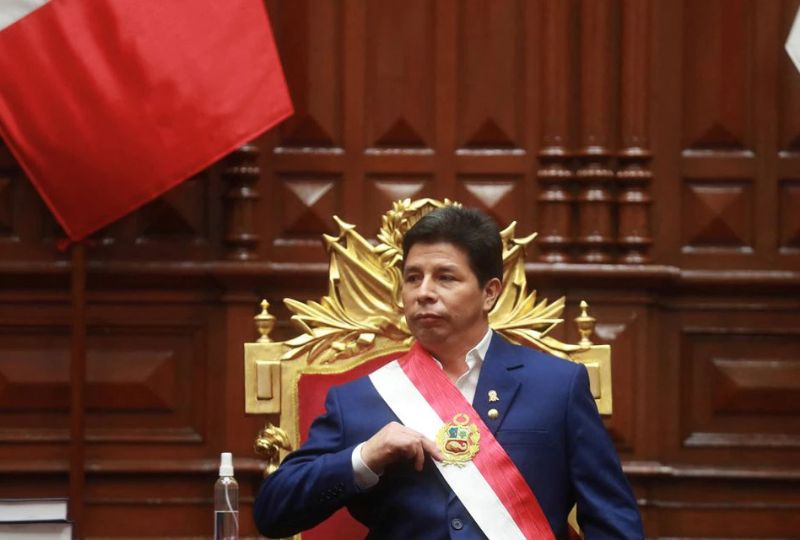 Lima: Peruvian President Pedro Castillo expects to swear in a new cabinet on Friday, he told reporters, his fifth in a year marked by political instability and allegations of corruption.

The announcement comes a day after his most recent prime minister, Anibal Torres, resigned unexpectedly as prosecutors probe deeper into allegations of corruption involving Castillo.

Castillo on Thursday testified in one of five open criminal cases against him. Among other issues, the probes are investigating whether he obstructed justice when he fired an interior minister and whether certain police and military appointments were improper.

Castillo has denied allegations of wrongdoing and said he will cooperate with any probes. In Peru, a president can be investigated while in office but cannot be charged.

Castillo, a peasant farmer and former school teacher, took office in July 2021, after winning the presidency on a leftist platform to lift the poor and fund new social programs.

His administration has been plagued by unprecedented turnover in senior roles. He has already survived two impeachment attempts and some lawmakers are discussing a third.