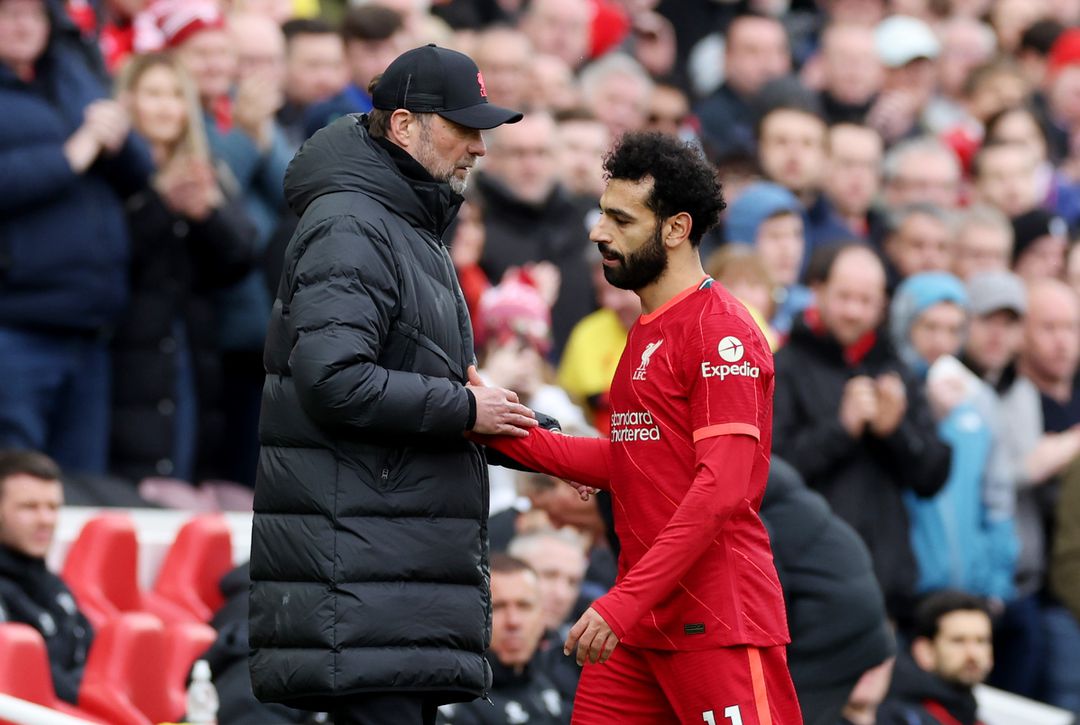 Liverpool manager Juergen Klopp has backed Mohamed Salah to deliver in the new season after the Egypt forward ended speculation over his Anfield future by signing a new long-term contract at the Premier League club.

Salah, who scored 31 times for Liverpool last season as they won the domestic cup double, put pen to paper on a three-year deal last month.

"He is in really good shape and of course he is happy to be here," Klopp told reporters ahead of their opener at promoted Fulham on Saturday.

"As clear as it was for him, and I said we would get the deal over the line, it was still an open thing and everyone talks about it. We are humans, but I didn't see it distracting him a lot to be honest."

Salah also featured in the Africa Cup of Nations in what was a long season for the 30-year-old, but Klopp insisted he was raring to go again.

"After a few weeks of holiday, Mo is always full of power and energy and he came back in a good shape," said the German. "He looked really sharp in the whole pre-season. Long may it continue."

With Sadio Mane moving to Bayern Munich, there will be extra pressure on Salah to lead the front line, which has been bolstered by the addition of Uruguay striker Darwin Nunez.

Liverpool finished second last season, with Manchester City beating them to the title by a point.