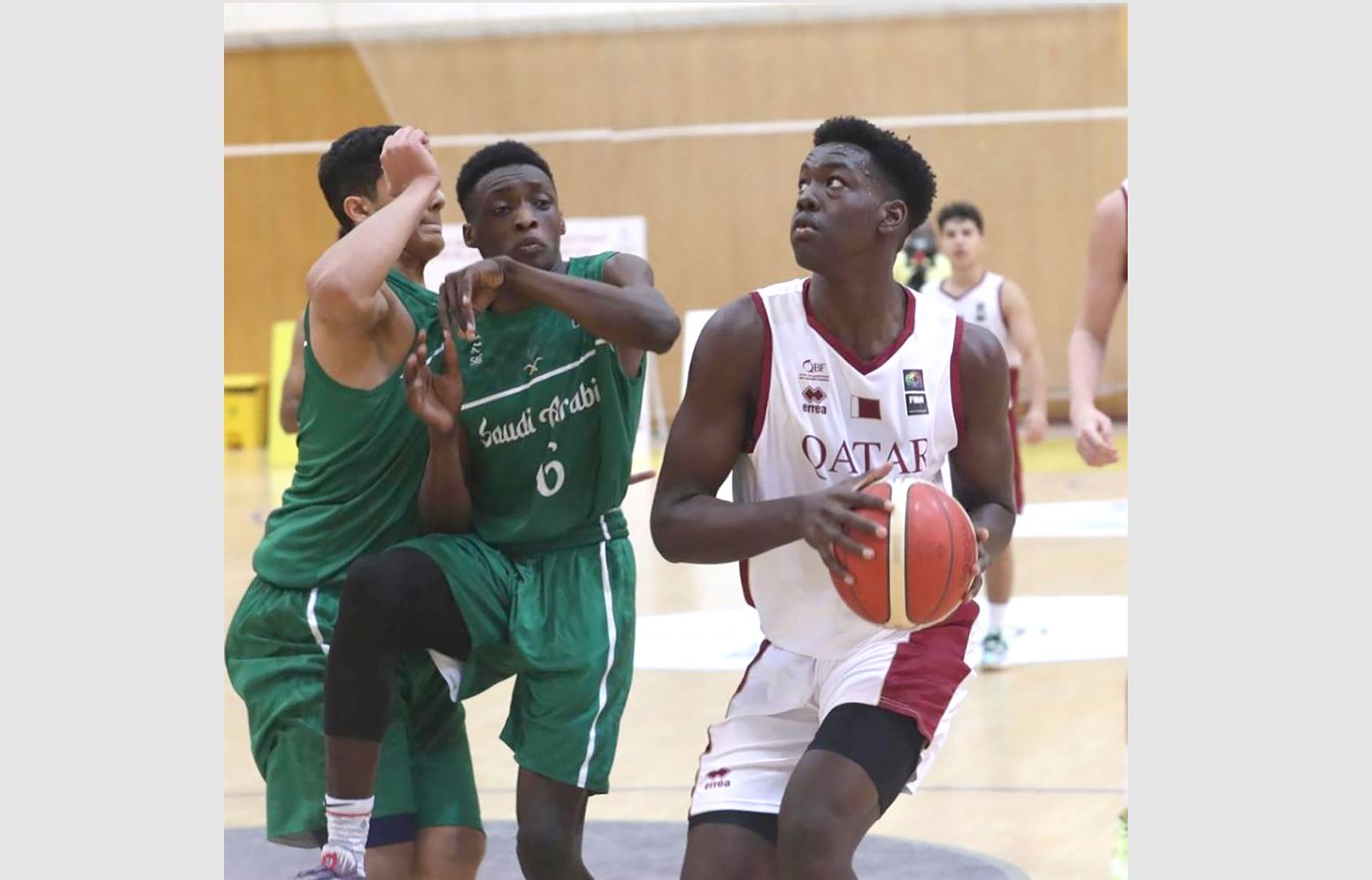 Action from the final

Qatar strolled to a comfortable, 75-51, victory over Saudi Arabia yesterday in the final of the Fiba Under-18 Asian Championship Gulf Basketball Association Qualifier in Dubai.

The trophy win capped a remarkable, unbeaten run throughout the tournament for Qatar, widely regarded as the strongest junior team in the region.

Both teams had already booked their spots in the Fiba Under-18 Asian Championship 2022, which begins in Tehran, Iran, on August 21, when they made it to the Qualifier final.

But Saudi Arabia will be disappointed with their performance, especially after the way they made short work of Kuwait in their 70-50 semi-final win on Friday.

However, they were up against a Qatar team who were high on confidence after cruising to easy wins in each of their five group games – and in their semi-final against Bahrain, also on Friday.

As they had done throughout the tournament, Qatar took an early lead, finishing the first quarter leading by five points at 22-17.

When the two teams headed to the change rooms at half-time, the score read 43-36 in Qatar’s favour.

A dismal third quarter for Saudi Arabia, in which they only managed to score five points while Qatar tallied 20, meant that the two sides entered the fourth and last quarter with the Saudis trailing by 22 points at 41-63.

Surprisingly, the intensity of the Qataris seemed to drop off in the last quarter, with the Saudis also demonstrating a tighter defence.

But, despite restricting Qatar to a mere 12 points in the last 10 minutes of the game, the Saudis, themselves, managed only 10 and they appeared to have resigned themselves to the inevitable long before the final buzzer went off.