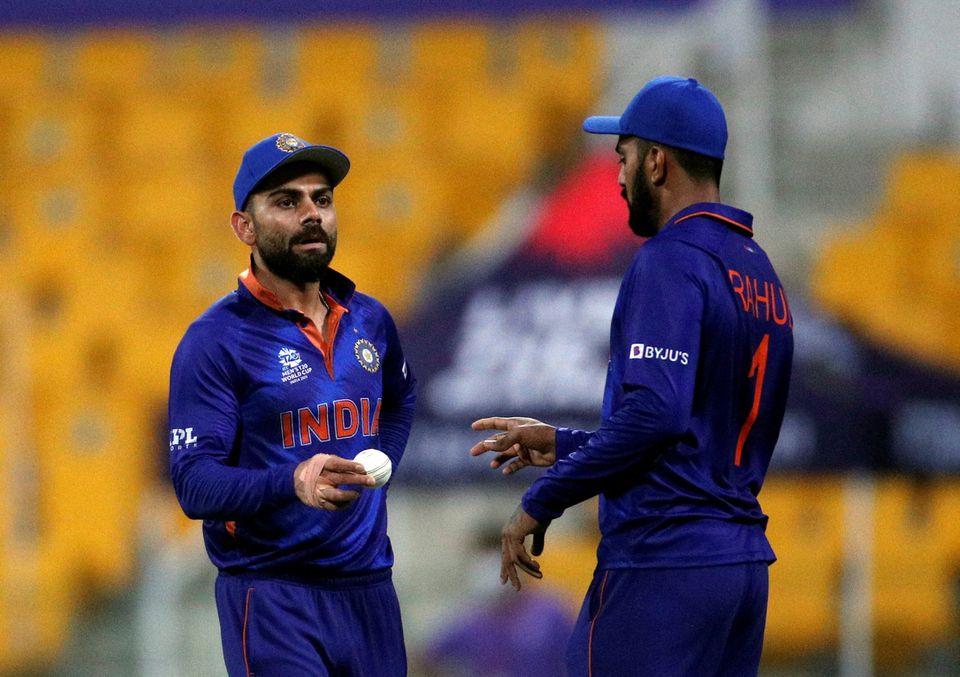 India batsmen Virat Kohli and KL Rahul have been recalled to the Twenty20 squad for the Asia Cup but seamer Jasprit Bumrah has been ruled out due to injury, the country's cricket governing body BCCI said on Monday.

Former captain Kohli and Bumrah were left out of the T20 squad for the five-match series against West Indies, which India went on to win 4-1 on Sunday. read more

Kohli has endured a lean run of form across all formats and the 33-year-old is without a century in international cricket since November 2019.

Rahul returns to the squad after a lengthy period on the sidelines following a groin injury and COVID-19 diagnosis. He will be Rohit Sharma's deputy.

Harshal Patel is also not available for selection due to injury, while Shreyas Iyer, Axar Patel and Deepak Chahar have been named as standbys.

India are defending champions at the Asia Cup, which will be played from Aug. 27-Sept. 11 in the United Arab Emirates. They will open their campaign against arch rivals and neighbours Pakistan in a blockbuster Sunday clash. read more

The tournament, which serves as preparation for the Asian sides in the lead-up to the T20 World Cup later this year, was shifted to the UAE last month due to the political and economic crisis in Sri Lanka, who retain the hosts' honour. read more