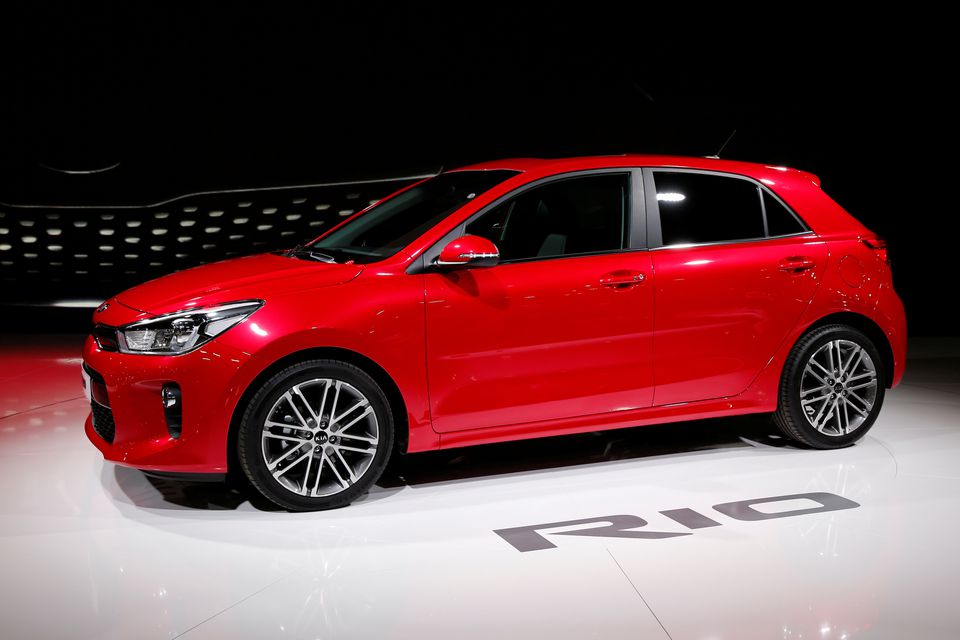 The Kia Rio is displayed on media day at the Paris auto show, in Paris, France, September 29, 2016. - Reuters File Photo

Kia Corp's (000270.KS) Russian subsidiary launched a voluntary recall of more than 100,000 cars on Monday due to a possible airbag malfunction, a government regulator announced.

The recall affects Kia Rio models assembled between 2013 and 2018 at the Hyundai Motor Group factory in the Russian city of St Petersburg, Russia's federal agency for technical regulation and metrology (Rosstandard) said.

"The reason for the recall of the vehicles is the SRS warning light on the instrument panel is lit. An internal malfunction of the airbag module is possible," Rosstandard said in a statement.

Kia has undertaken to contact the owners of 105,405 vehicles offering a fix to the problem, Rosstandard added.