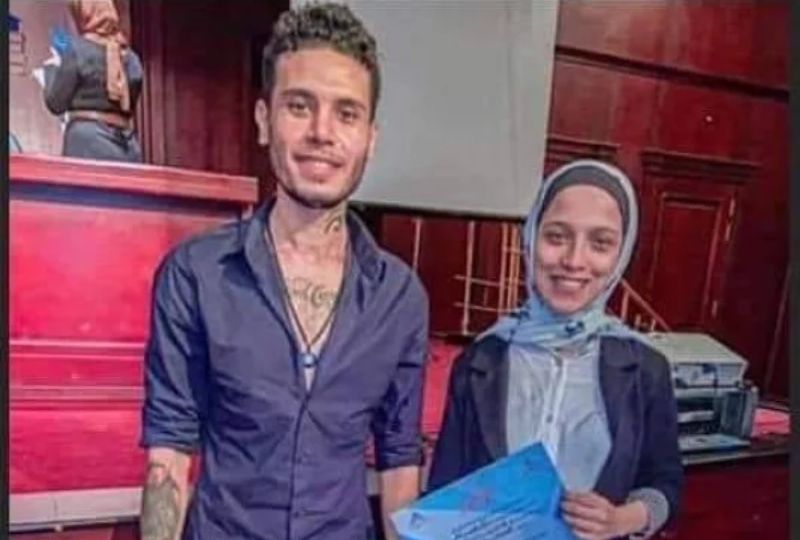 The Egyptian Public Prosecution is investigating the murder of a female student, less than two months after an Egyptian court sentenced a man to death for murdering a fellow student in broad daylight.

Salma Bahgat, a 20-year-old student studying mass communication at Shorouk Academy, was stabbed several times at the entrance to a building in Zagazig by Islam Mohamed, a 22-year-old colleague, with a knife, according to the prosecution's statement.

The suspect was arrested and is being questioned by the prosecution.

In order to determine the cause of death, the prosecution has asked forensics to examine the victim's injuries.

Several witnesses will also be called to testify.

According to reports, the suspect was in love with the victim and killed her after their relationship ended.