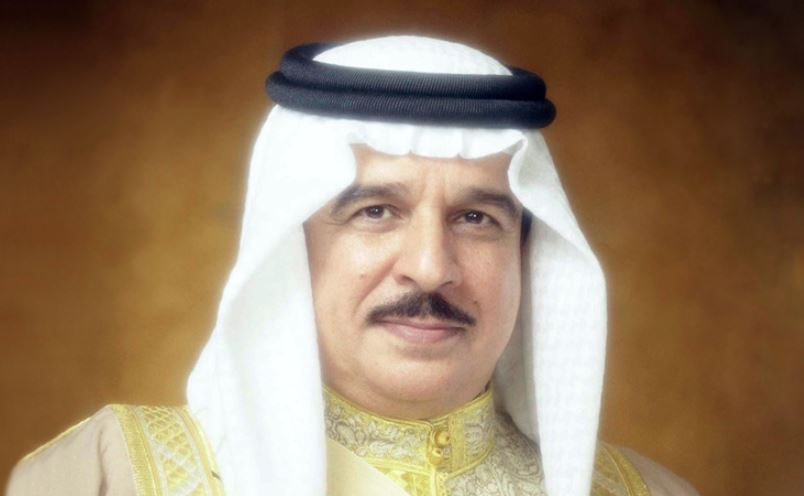 His Majesty King Hamad has expressed pride in Team Bahrain’s efforts, led by His Royal Highness Prince Salman bin Hamad Al Khalifa, Crown Prince and Prime Minister, in the success of Ashoora commemoration. The King confirmed that this ceremony will remain as the most prominent pillars of religious freedom and sectarian pluralism that Bahrain has enjoyed throughout the years .