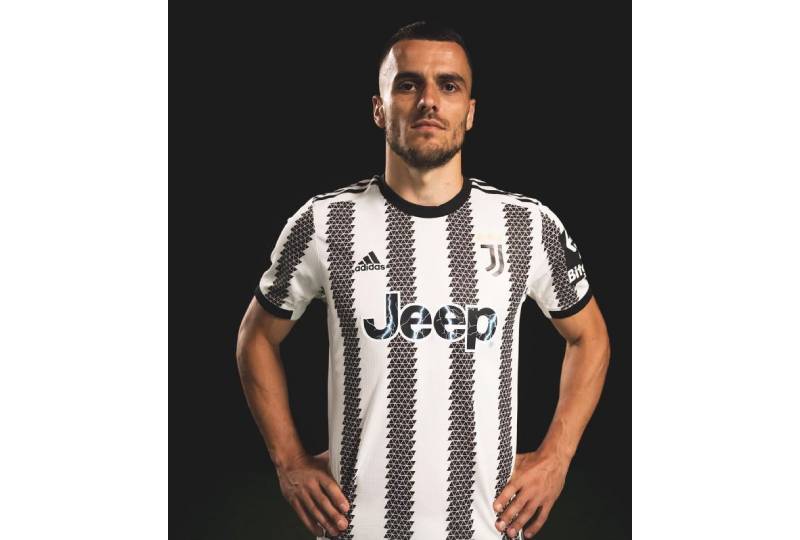 Juventus have signed Serbian international midfielder Filip Kostic from German side Eintracht Frankfurt on a deal until June 2026 for 12 million euros ($12.34 million), the Italian Serie A club said on Friday.

Juve could pay a further 3 million euros in add-ons to Frankfurt for the versatile 29-year-old, who played 171 matches for the German club after arriving in 2018. He scored 33 goals and made 64 assists for Frankfurt.

He played his first game for Serbia's national side in 2015 against Azerbaijan and has earned 48 caps, scoring three goals.

Juve finished fourth last season, outside the top three for the second successive campaign. They open their new Serie A campaign against visiting Sassuolo on Monday.