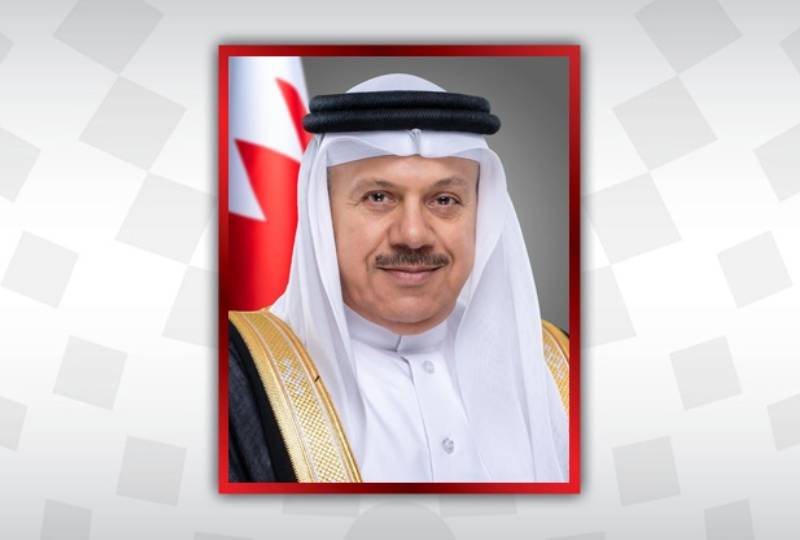 MANAMA: Foreign Affairs Minister Dr Abdullatif Al Zayani, has lauded Bahraini youth’s strides and achievements under the leadership of His Majesty King Hamad and the support of His Royal Highness Prince Salman bin Hamad Al Khalifa, Crown Prince and Prime Minister. He expressed pride in the leadership roles that youth hold in several national, regional and international forums, as Bahrain marked the International Youth Day yesterday, which is being held this year under the theme ‘Intergenerational Solidarity: Creating a World for All Ages’ The minister underlined the initiatives of His Majesty and the directives of the Crown Prince and Prime Minister to promote the empowerment of Bahraini youth and support their role in national development .