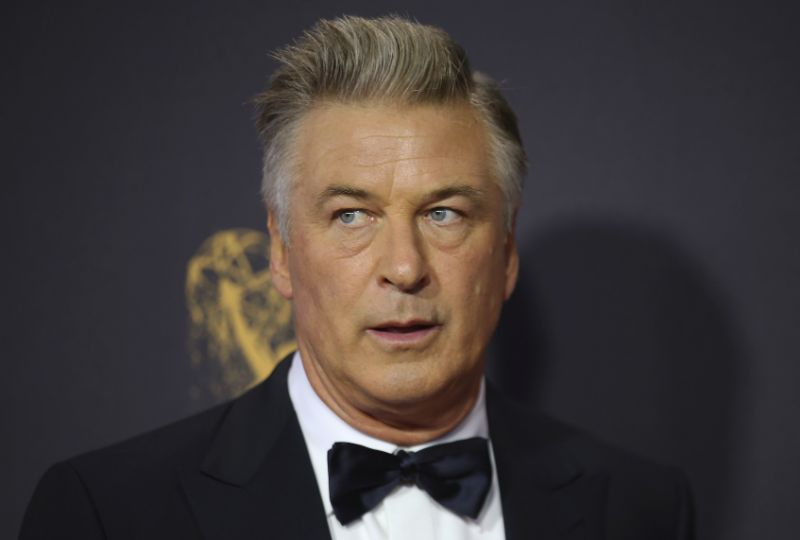 The Federal Bureau of Investigation concluded that the firearm that killed cinematographer Halyna Hutchins on the set of the movie 'Rust' could not have fired "without a pull of the trigger while the working internal components were intact and functional."

Alec Baldwin, the star and producer of the film was the person holding the gun, when an accidental discharge caused the death of Hutchins and hurt director Joel Souza.

Baldwin had previously stated in several interviews that he did not pull the trigger and that he believed he was holding a 'cold gun'- one without live ammunition.

But according to an FBI report the gun that Baldwin was holding "could not be made to fire without a pull of the trigger."

The report comes after extensive ballistic testing by the FBI on the single action .45 Colt caliber F.lli Pieta, the same model of gun that was used in the shooting.

What the report essentially states is that the gun could not have gone off due to external factors such as temperature or impact.

The shooting did cause widespread conversation regarding workplace safety in Hollywood, with several movie stars stating that they would no longer use real guns on set anymore, and would switch to rubber guns.

After receiving the FBI report, detectives who were in charge of the 'Rust' shooting will now forward the case to prosecutors for consideration of potential charges.