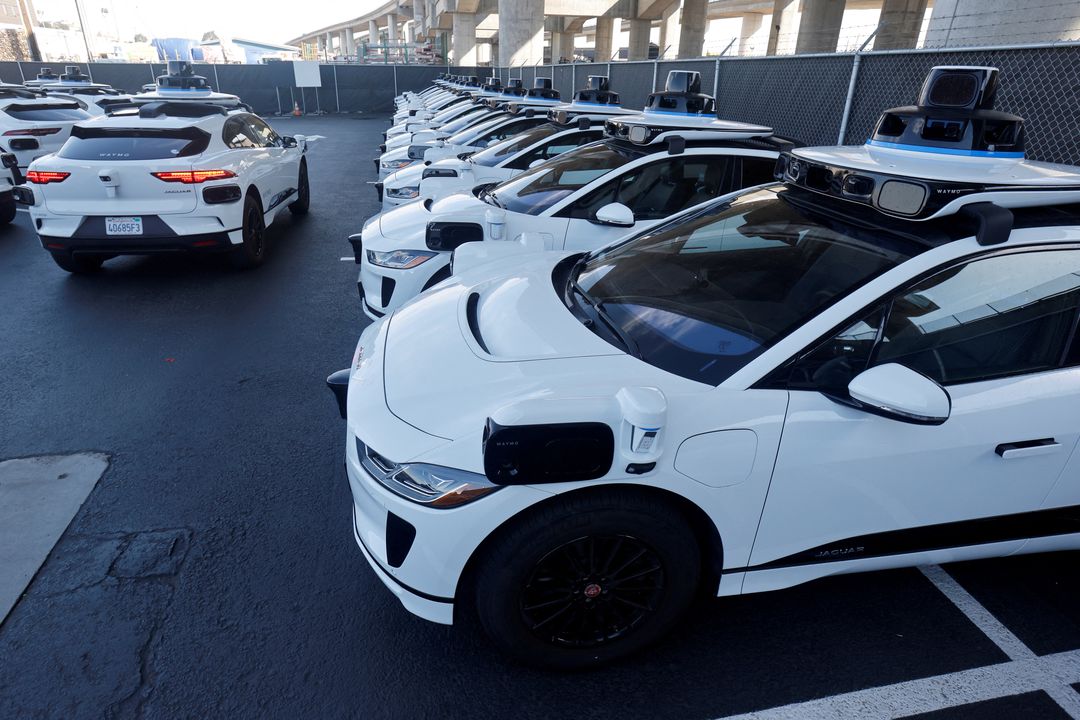 US President Joe Biden will sign legislation on Tuesday that will eliminate electric vehicle tax credits for most models currently getting up to $7,500 effective.

The White House said Biden will sign legislation to approve the $430 billion climate, health and tax bill on Tuesday. The bill restructures the existing $7,5000 new EV tax credit and creates a new $4,000 rebate for used EVs. It also includes tens of billions of dollars in new loan, tax credit and grant programmes for automakers to build cleaner vehicles.

Many automakers and dealers have been working with customers to complete binding written contracts ahead of Biden's signing to make them eligible for credits even if they have not received vehicles.

On Jan. 1, when the bill's new income and price caps and battery and critical mineral sourcing rules take effect, "none would qualify for the full credit when additional sourcing requirements go into effect," the group added.

An estimate from the Congressional Budget Office forecasts 11,000 new EVs will receive tax credits in 2023 assuming $7,500 per vehicle.

Audi of America, Kia Corp and Porsche said Friday that buyers of its EVs will lose access to federal tax credits when Biden signs.

Audi said only its Audi plug-in hybrid electric will retain its existing federal credit through the end of 2022.

The bill makes any EVs assembled outside North America ineligible for tax credits, which has brought criticism from the European Union, South Korea and many automakers.

GM and Tesla previously hit the 200,000-vehicle cap and are no longer eligible but will again be eligible starting Jan. 1 under stricter sourcing and income rules.