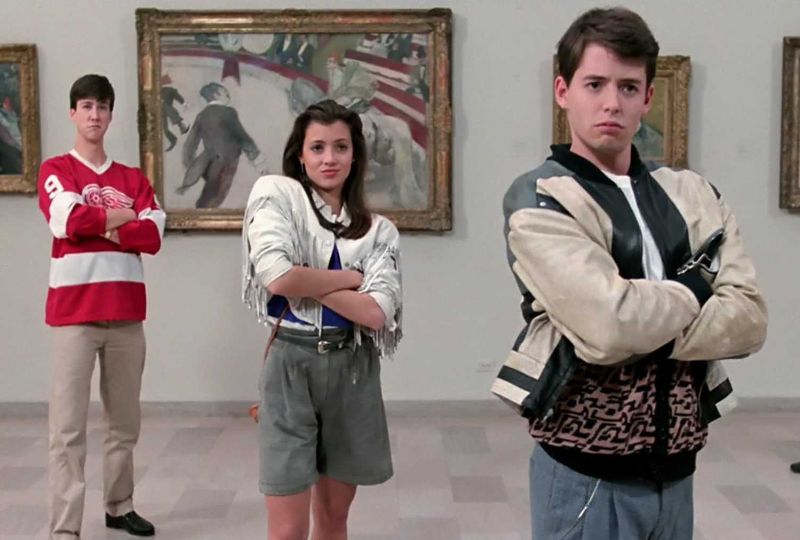 Matthew Broderick, Mia Sara, and Alan Ruck in a scene from 'Ferris Bueller's Day Off'.

John Hughes fans are in for a treat as the classic film 'Ferris Bueller's Day Off' is getting a spinoff!

Jon Hurwtiz, Hayden Schlossberg and Josh Heald, who created another expansion of an ’80s teen film in “Karate Kid” sequel series “Cobra Kai,” are producing the film, while their head of development Dina Hillier executive produces. Paul Young, producer of “Key & Peele,” will also produce via Make Good Content. Bill Posley, a writer for “Cobra Kai” who made his feature directorial debut with this year’s “Bitch Ass,” is set to write the screenplay. A director for the film has not yet been announced.