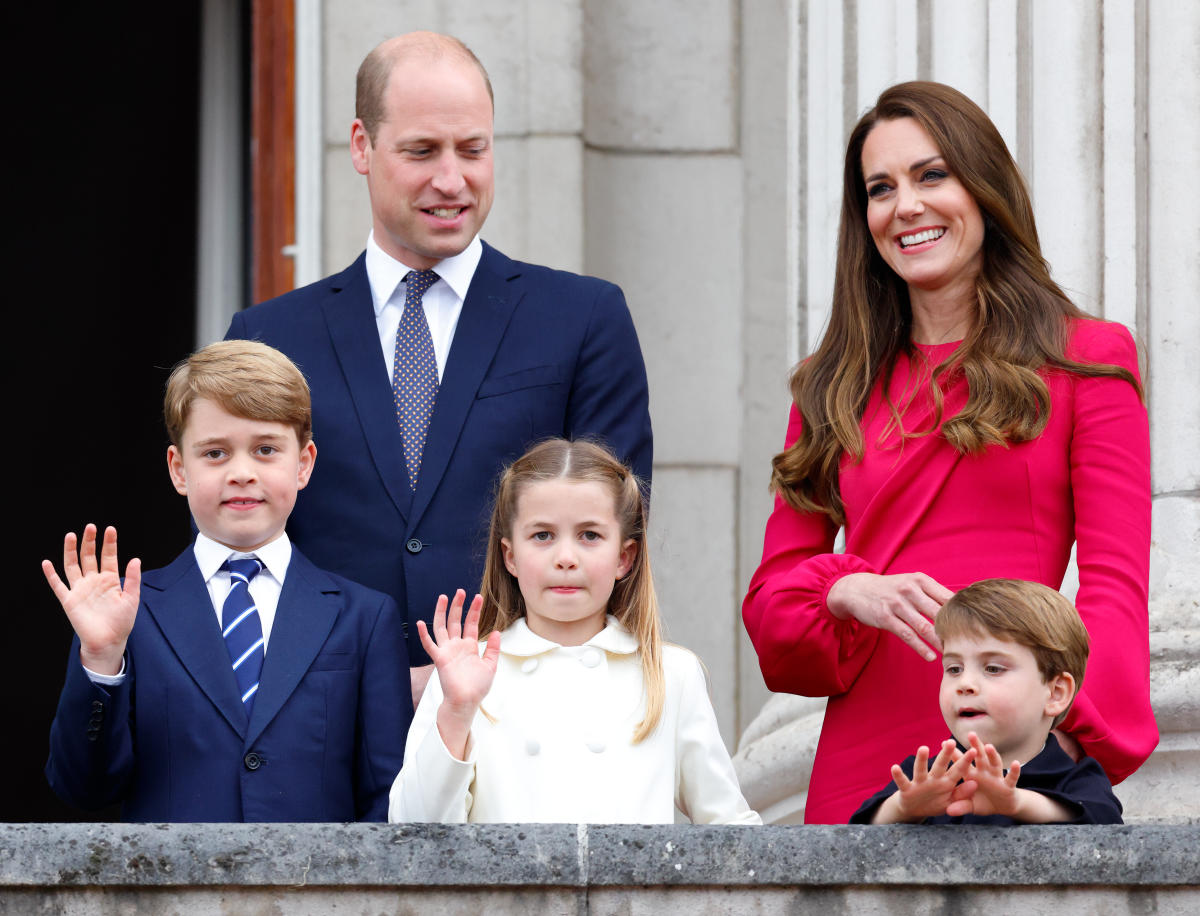 William and Kate with George, Charlotte and Louis

The three young children of Britain’s Prince William and his wife Kate are to start at a new school next month, his office announced yesterday, as the family prepare to move to a new home on his grandmother Queen Elizabeth’s Windsor Castle estate.

Princes George and Louis, aged 9 and 4, and Princess Charlotte, 7, will all attend the private Lambrook School near Windsor from September, Kensington Palace said.

“Their Royal Highnesses are hugely grateful to Thomas’s Battersea where George and Charlotte have had a happy start to their education since 2017 and 2019 respectively and are pleased to have found a school for all three of their children which shares a similar ethos and values to Thomas’s,” the palace said.

The announcement comes after media speculation that the couple, the Duke and Duchess of Cambridge, wanted to move to Adelaide Cottage on the Windsor estate, a four-bedroomed property a short distance from the castle where the 96-year-old queen spends most of her time nowadays.

The BBC reported that the royals intended to keep their London home, an apartment at Kensington Palace which underwent a multi-million pound refurbishment when they moved in, as well as their Amner Hall country residence in eastern England.

Media reported that the move was designed to give the royal children as normal an upbringing as possible, as well as allowing William, the future king, to be near the ageing monarch who has had a number of health issues in the last year.

“We are delighted that Prince George, Princess Charlotte and Prince Louis will be joining us this coming September” its headmaster Jonathan Perry said in a statement.