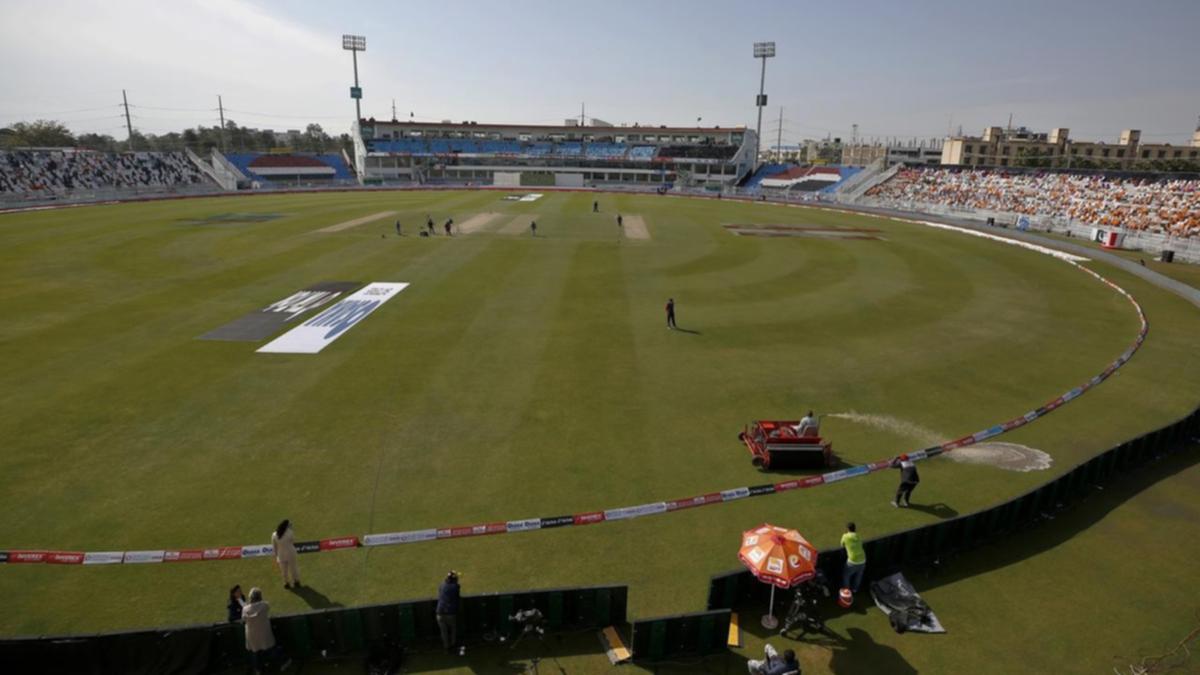 LONDON: England will play Test matches against Pakistan in December in Rawalpindi, Multan and Karachi on their first tour of the country for 17 years, the Pakistan Cricket Board (PCB) said yesterday.

Major teams have been reluctant to travel to Pakistan due to security concerns since six policemen and two civilians were killed in a 2009 attack on a bus carrying the Sri Lankan cricket team in Lahore.

The PCB has worked hard to convince teams to visit the country again and Australia this year undertook their first tour of Pakistan in 24 years.

England, who pulled out of a scheduled tour last year, will play seven Twenty20 Internationals beginning on Sept. 20 on the first leg of the tour before heading home.

They will return after the Twenty20 World Cup in Australia to play three Tests with the first scheduled to start in Rawalpindi on Dec. 1.

Multan hosts the second match from Dec. 9 and the last Test begins in Karachi on Dec. 17.

“We are pleased that Pakistan and England Test rivalry, which has historically produced close and tight matches, will return to our backyards in December,” PCB director Zakir Khan said in a statement.

“Both the sides have evolved since they last played in Pakistan in 2005 and have recently been playing entertaining and exciting cricket.

“I remain confident this series will live up to the expectations of the global cricket fans who want to watch and enjoy competitive and thrilling matches.”

Clare Connor, interim chief executive of the England and Wales Cricket Board, called it a “historic occasion”.

“We have been working closely with the PCB over recent months and I am grateful to them for everything they have done, and continue to do, to make our Test and T20 tours a mouth-watering prospect for all involved,” she said.