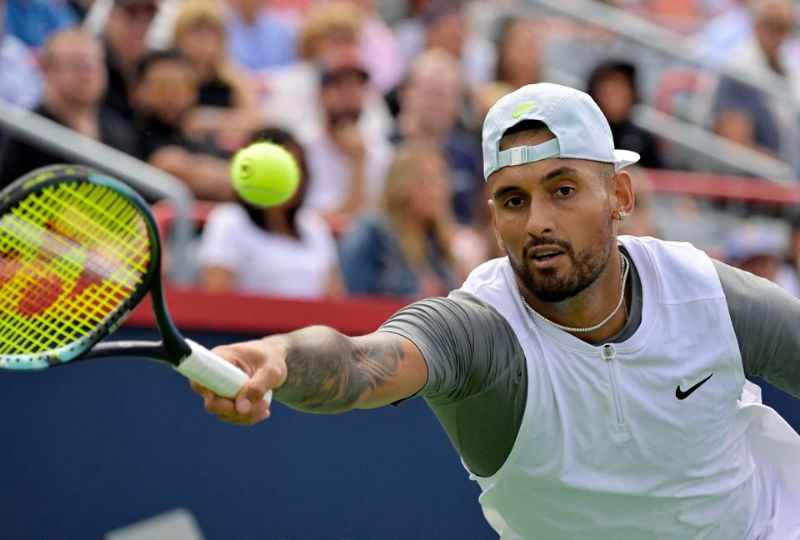 The 27-year-old Kyrgios, who finished runner-up at Wimbledon, was scheduled to appear before a Canberra court on Tuesday but the matter will now be heard on Oct. 4, state broadcaster ABC said.

Kyrgios was originally to appear three weeks ago but his lawyer requested an adjournment last month.

Police charged Kyrgios following allegations made in December 2021 in relation to an incident the previous January.

Australian media reported in July that the charge was related to a complaint made by a former girlfriend.

Kyrgios at Wimbledon declined to comment on the charge, citing legal advice.

World number 26 Kyrgios will bid for his maiden Grand Slam title at the US Open starting next week.