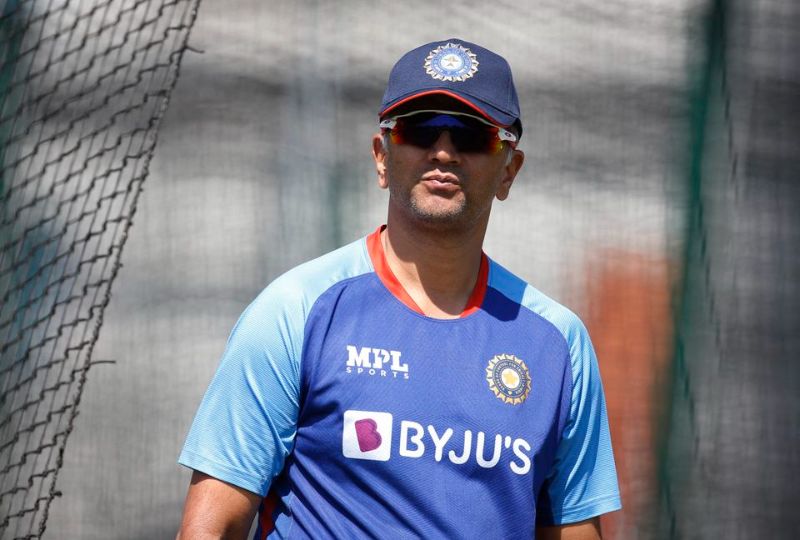 NEW DELHI: India head coach Rahul Dravid has tested positive for Covid-19 and will join the Asia Cup squad later in the United Arab Emirates, the country's cricket board (BCCI) said on Tuesday.

Dravid returned a positive result in a routine test carried out before the team's departure for the UAE, BCCI Secretary Jay Shah said in a statement.

"Mr Dravid is under the supervision of the BCCI medical team and has mild symptoms.

"He will join the team once he returns with a negative Covid-19 report."

India will begin their title defence with a mouth-watering Aug. 28 clash with arch-rivals Pakistan in the six-team Twenty20 tournament.