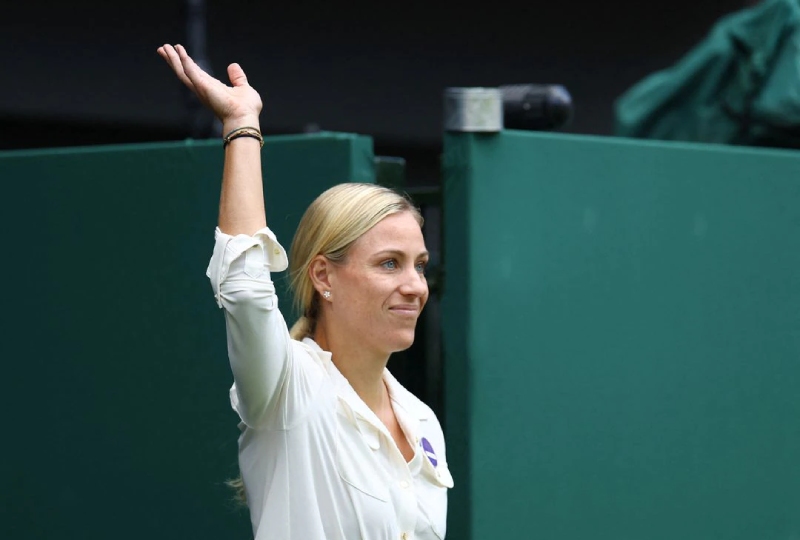 Former world number one Angelique Kerber is pregnant and will skip the US Open, which starts in New York on Monday, the three-time Grand Slam winner from Germany said.

The left-handed Kerber, 34, last played at Wimbledon where she lost in the third round to Belgium's Elise Mertens.

She won her maiden Grand Slam at the Australian Open in 2016 before lifting the US Open the same year to climb to the top of the women's world rankings.

Two years later she won the grasscourt major at the All England Club for her third major title.

"I really wanted to play the @usopen but eventually I decided that two against one just isn't a fair competition," Kerber said in a cheeky post on Twitter on Wednesday.

"For the next months, I will take a break from travelling the globe as a tennis player but then again, I believe it's for the best possible reason! I will miss all of you."