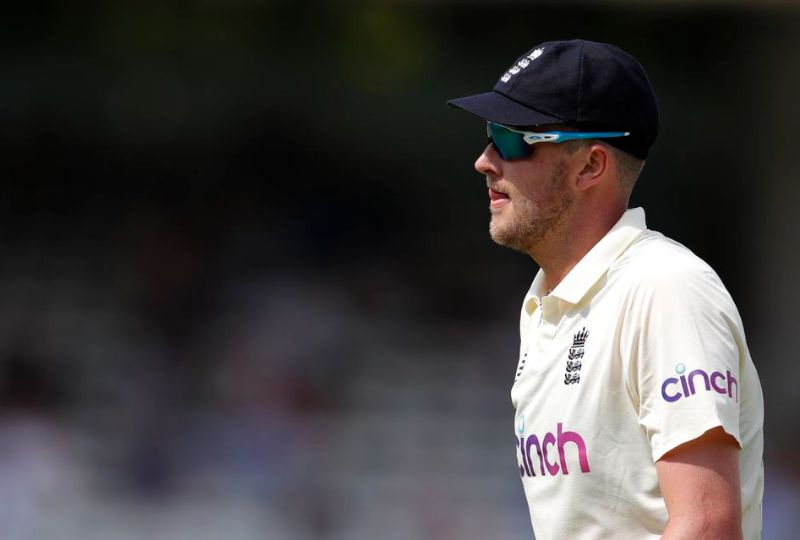 Fast bowler Ollie Robinson has returned to the England team in place of Matthew Potts for the second test against South Africa which will begin at Old Trafford on Thursday.

Robinson is the only change made by captain Ben Stokes, whose side lost the first test by an innings and 12 runs inside three days at Lord's.

The teams are due to play the third and final test at The Oval from Sept. 8.