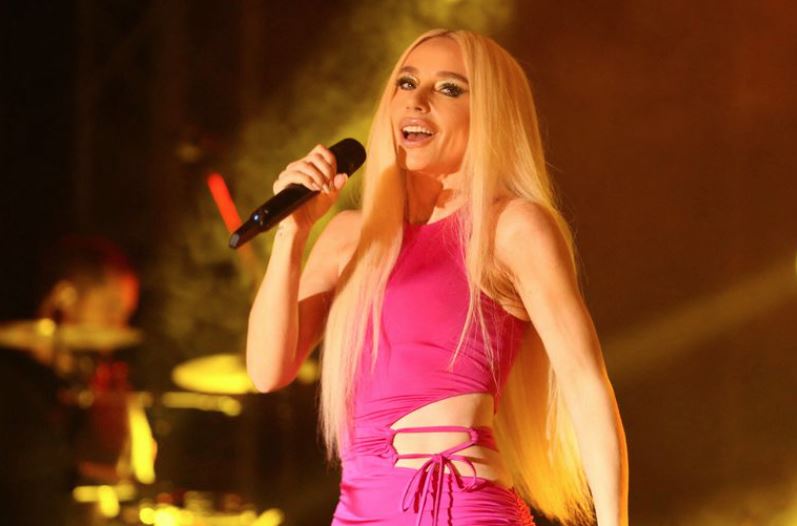 The US said it remained concerned about Turkey’s censorship of free speech, and women’s groups protested in Istanbul yesterday, after the arrest of pop star Gulsen over a past quip she made about religious schools.

The singer-songwriter was jailed on Thursday pending trial on a charge of incitement to hatred after a video of her on-stage remark in April was broadcast by a pro-government media outlet.

While several state ministers condemned Gulsen’s words, her arrest drew a fierce response from critics who see President Tayyip Erdogan’s government as bent on punishing those who oppose its conservative views.

A US State Department spokesperson said it remains concerned about widespread efforts in Turkey to restrict expression via censorship and judicial harassment following Gulsen’s detention.

Protesters in Istanbul criticised what they called inconsistency between the judiciary’s inaction towards violence against women and the artist’s speedy investigation and arrest.