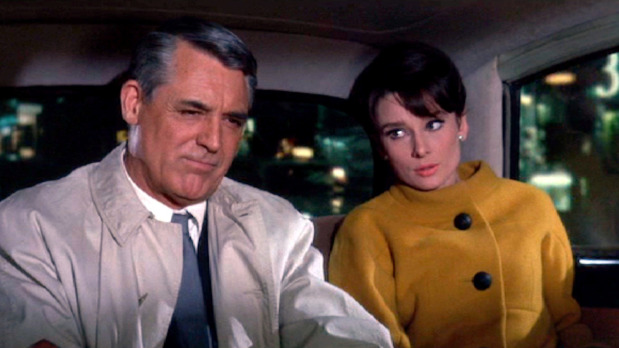 Grant and Hepburn in a scene from the movie

A 1963 American romantic-comedy movie with a mystery twist will be screened at the Bahrain Cinema Club, Juffair at 7pm tonight.

Directed by American film director and choreographer Stanley Donen, Charade features Regina Lampert who falls for the dashing Peter Joshua on a skiing holiday in the French Alps, and soon discovers upon her return to Paris that her husband has been murdered.

Soon, the two are chasing three of her late husband’s Second World War cronies who are after a quarter of a million dollars that the quartet stole while behind enemy lines.

But why does Peter keep changing his name?

Audrey Hepburn (Regina) won a British Academy of Film and Television Arts (Bafta) award while her co-star Cary Grant (Peter) was nominated for one. Both the artists were also nominated for Golden Globe Awards.