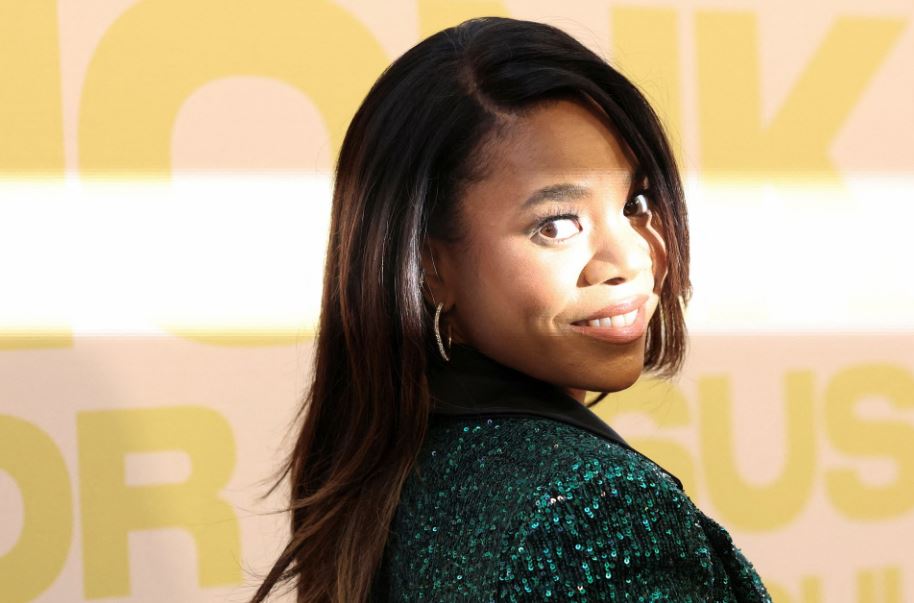 Cast member Regina Hall attends a premiere for the film "Honk for Jesus. Save Your Soul.", in Los Angeles, California, US, August 22, 2022. (Image credit: Reuters)

Actors Sterling K Brown and Regina Hall play a disgraced pastor and his wife in a "Honk for Jesus. Save your Soul", a new comedy about a once high-flying couple trying to win back followers after a scandal.

Writer and director Adamma Ebo said the movie was inspired by her own experience living and growing up in the Southern Baptist megachurch culture.

"Loving a lot of aspects of it, having extreme critiques of many aspects of it as well, and, and wanting to encourage other folks to ask more questions about these institutions that are so formidable and so important in people's lives," she said. "It's something that has been really great and can do a lot better.”

The film, executive produced by Jordan Peele’s Monkeypaw Productions and produced by Daniel Kaluuya through his production company 59%, will be released in theatres and on Peacock on September 2.