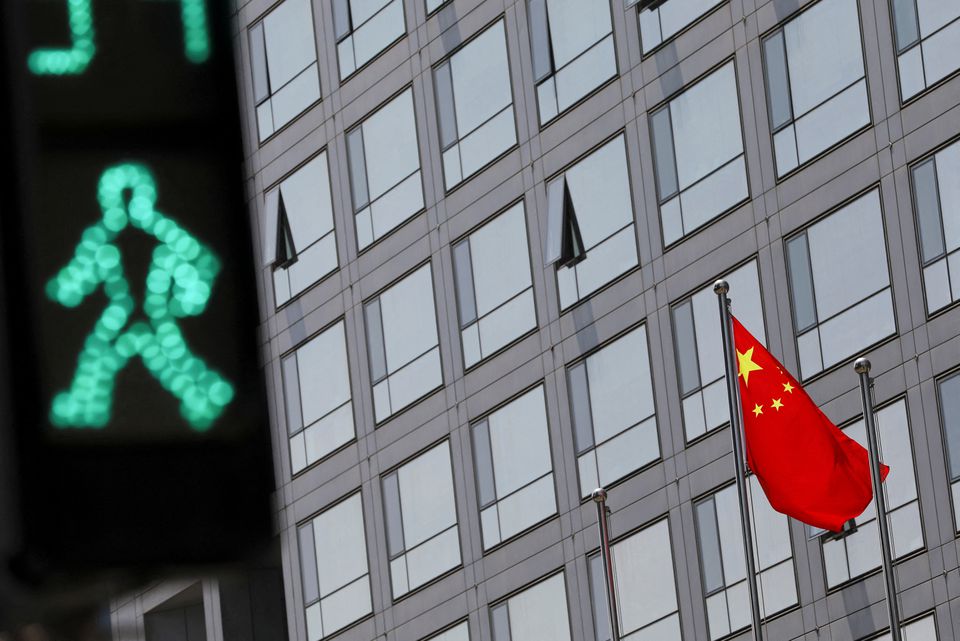 China will implement an audit agreement with the United States announced last week and will strengthen communication with foreign investors, a senior Chinese securities regulatory official said on Friday.

Fang Xinghai, vice chairman of the China Securities Regulatory Commission (CSRC), also told a forum that China would expand mutual access between mainland and Hong Kong, and would support the city's role as a global listing venue.

The agreement between China and the United States, announced on Friday last week, will allow U.S. regulators to vet accounting firms in mainland China and Hong Kong, potentially ending a long-running dispute that threatened to banish more than 200 Chinese companies from U.S. exchanges.

"We will implement well the Sino-U.S. cooperative agreement on cross-border audit supervision, and will continue to strengthen communication with overseas institutional investors," Fang said.

Under U.S. law, Chinese companies not compliant with U.S. audit rules will be prohibited from trading on U.S. exchanges by 2024.

Meanwhile, legal experts and China watchers warn the two sides could still clash over how the accord is interpreted and implemented. read more

"My instinct is that now that China indicated that they want to avoid a mass delisting, that things will work out in the end," said Drew Bernstein, co-chairman of Marcum Asia CPAs LLP.

"But expect some bumps in the road and barrels of midnight oil being burned before they get there."

Already, a growing number of U.S.-listed Chinese firms have conducted secondary or primary listings in Hong Kong, to mitigate the impact of possible delistings in the U.S.

Fang also said that China is studying to set up a yuan-denominated securities trading counter under the southbound leg of Stock Connect, which targets mainland investors.

In addition, China supported the issuance of Chinese government bond futures in Hong Kong, he said.

Hong Kong's Financial Secretary Paul Chan said in the same statement the measures would consolidate Hong Kong's status as an international financial centre and a global hub for offshore yuan.