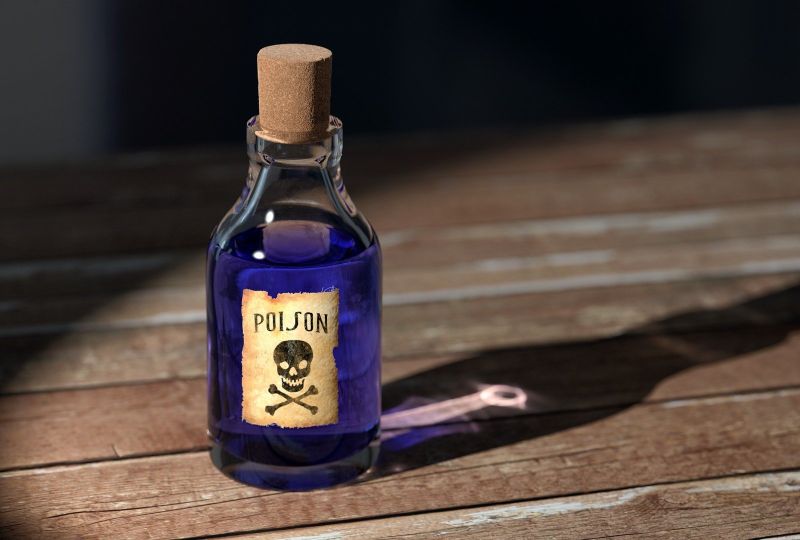 A woman has been arrested for allegedly poisoning a 13-year-old student's drink which lead to his death.

The deceased was a classmate of the woman's son, and according to reports, the woman was jealous of his high scores.

The eighth-grader, identified as Balamanikandan, was a student at private school in Nehru Nagar, Puducherry, India.

His classmate's mother Saharani Victoria has been taken into custody over the tragic incident.

According to CCTV footage, the mother had entrusted a security guard at the school to make sure that Balamanikandan got the poisoned juice box.

The boy collapsed after returning home and died on Saturday after undergoing treatment at a hospital.