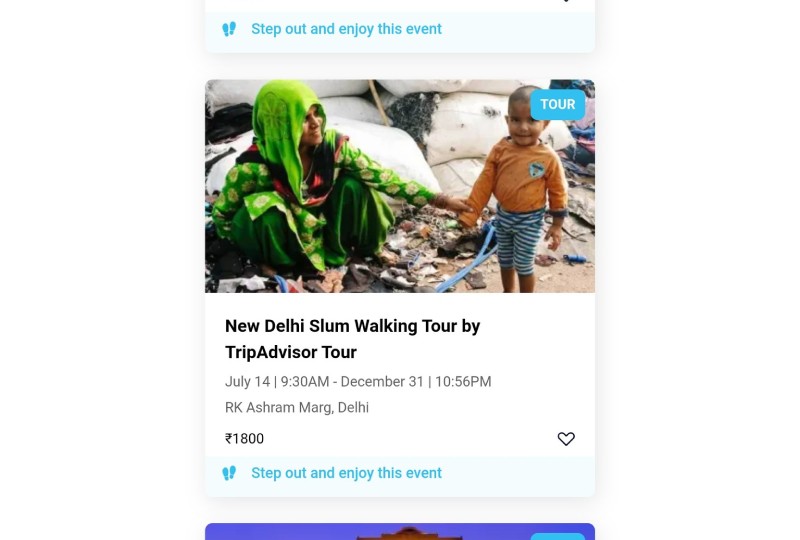 Twitter users were in outrage recently after screenshot of a tour service advertisement was shared on social media. The tour advertised a "New Delhi Slum Walking Tour" at Rs1,800 per person.

The ad further claimed that visitors will "see another hope and light in the beautiful world."

Although the concept of poverty tourism isn't new, these recent screenshots irked netizens once they went viral.

The reactions to the post were mostly in contempt for the ad, with some users stating that one could just go there for free.

The screenshot was shared by journalist Tanishka Sodhi.

Rs 1,800 to get a "first hand glimpse of life in a Delhi slum." pic.twitter.com/DrUx7GKCZ4

The advertisement appears to have been posted on the popular traveller app 'Tripadvisor'.