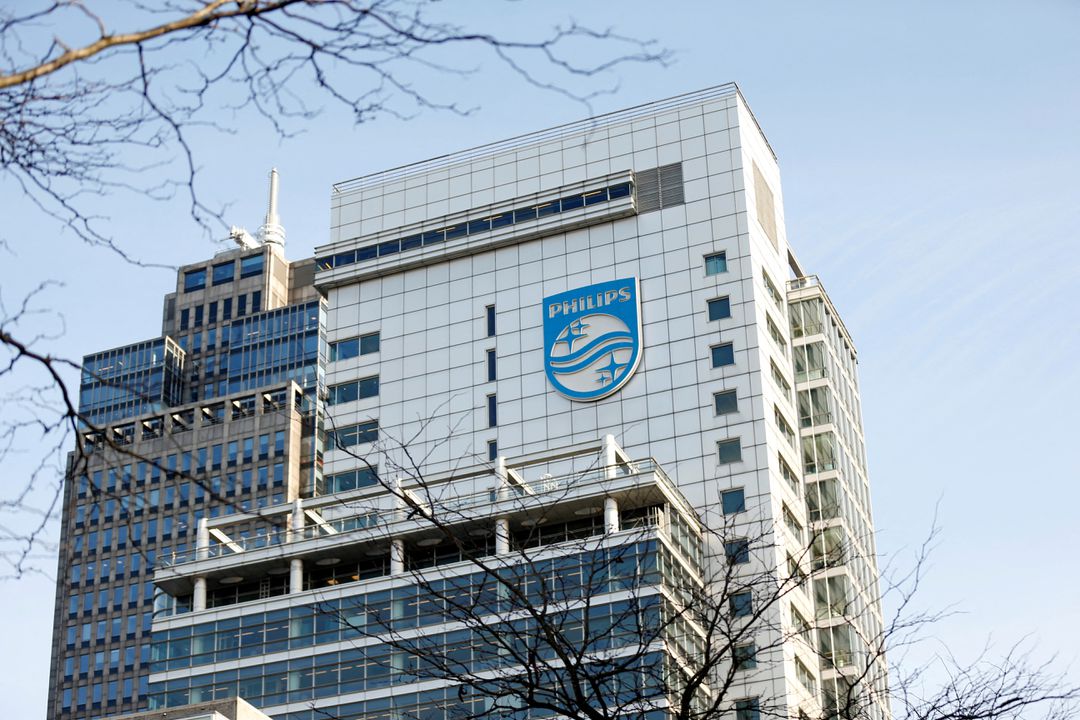 The US Food and Drug Administration said on Tuesday that medical device maker Philips has recalled certain masks used with some of its respiratory machines due to potential risk of serious injury.

The masks have magnetic headgear clips or straps which can interfere with certain implanted metallic medical devices and metallic objects in the body causing potential injuries or death, the company said.

The unit has received 14 reports of injuries following use of the masks as of Aug. 30, including pacemaker interference and pacemaker failure leading to replacement, according to the FDA.

The health regulator said it was monitoring the situation and working with Philips in relation to the recalled devices.