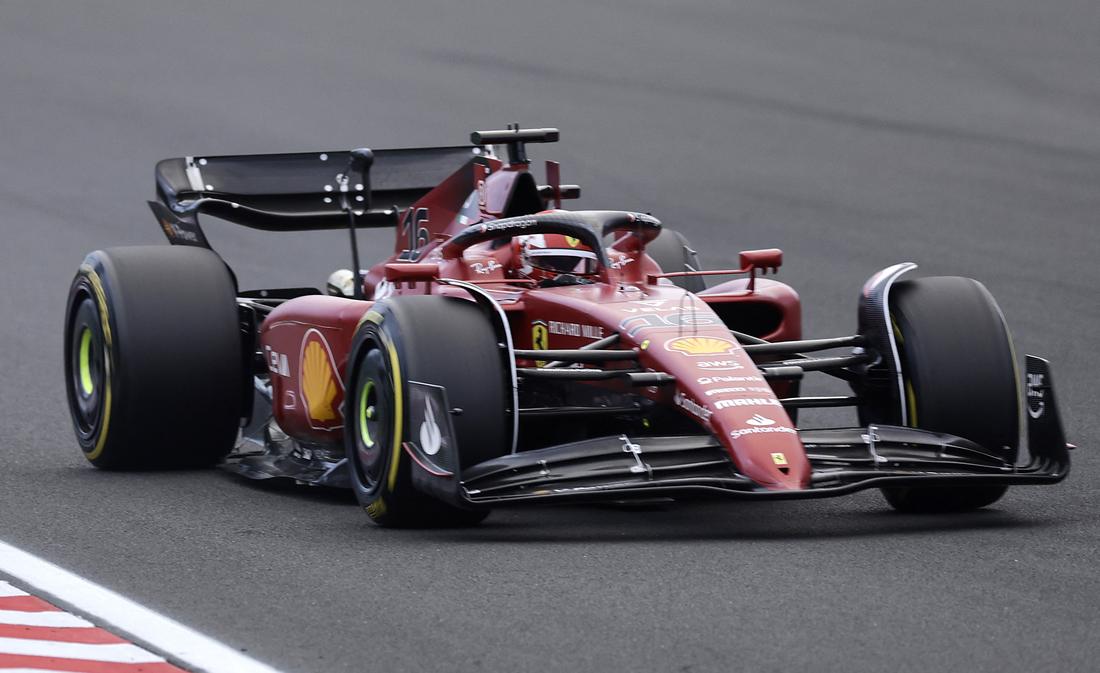 ROME: Italy’s Monza circuit celebrates its 100th anniversary this weekend with Ferrari under pressure to perform in front of a packed home crowd and Red Bull’s Max Verstappen ready to spoil the party.

Formula One’s most successful team have again flattered to deceive this season, revving up the fans with a quick car and early wins before strategic errors, driver mistakes and technical failures took a toll.

Verstappen, meanwhile, will be going for his fifth win in a row on Sunday to take his tally to 11 victories from 16 races.

The race at the super-fast Autodromo Nazionale, the “Pista Magica”, ends the European season and a gruelling triple header with teams arriving from the Netherlands after Belgium the weekend before.

“Monza has historically been a tougher circuit for us,” said Red Bull boss Christian Horner, whose team last won at Monza with four-times world champion Sebastian Vettel in 2013 – before Verstappen came on the scene.

“But based on our performance at higher speed circuits this year I’m actually quite looking forward to going to Monza this year.”

Verstappen was dominant at Belgium’s Spa-Francorchamps, another high-speed track that played to the Red Bull’s straight-line strengths, and he arrives with a 109-point lead over Ferrari’s Charles Leclerc.

Last year the Dutch driver collided with seven-times world champion and title rival Lewis Hamilton, with the Red Bull ending up on top of the Mercedes and both retiring.

Leclerc won in 2019, the Italian team’s first home victory since Fernando Alonso in 2010, but the two most recent winners at the circuit outside Milan were surprising.

It was Australian Daniel Ricciardo last year, taking McLaren’s first victory since 2012 in a one-two with Lando Norris after a Saturday sprint to set the grid. Frenchman Pierre Gasly won for AlphaTauri in 2020.

“We always have a massive amount of support and for that, I’m really looking forward to it. But I think the performance on paper will be a bit more difficult.”

“Full crowd, fighting with a competitive Ferrari, I think is the best possible scenario that you can have as a racing driver,” he told reporters.