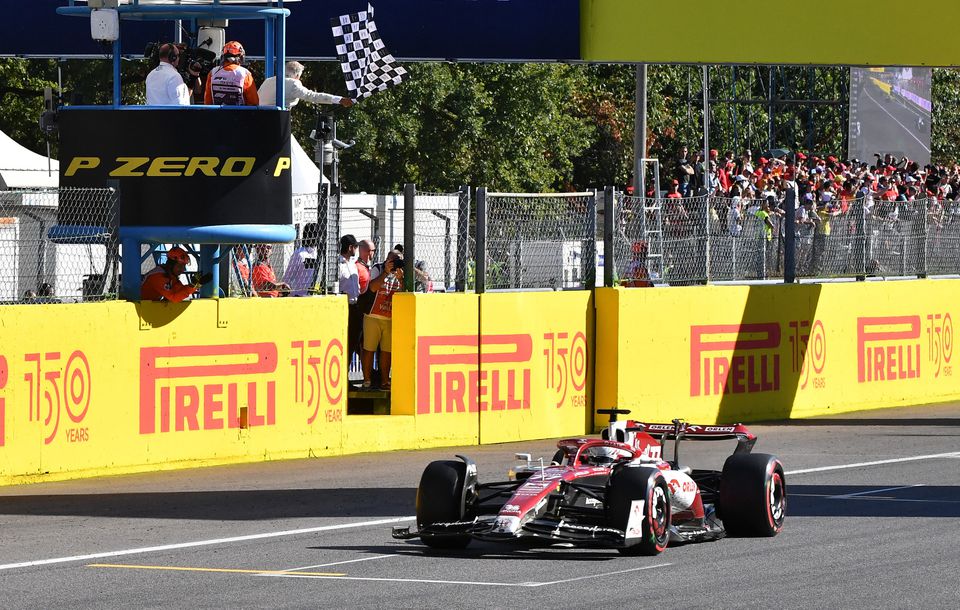 Red Bull's Max Verstappen dashed Ferrari's home hopes and won the Italian Grand Prix behind the safety car on Sunday to move potentially a race away from his second Formula One world championship.

The Dutch 24-year-old's victory at the 'Temple of Speed', in a race that ended in anti-climax and some jeers from the crowd, was Verstappen's fifth in a row and 11th from 16 races this season.