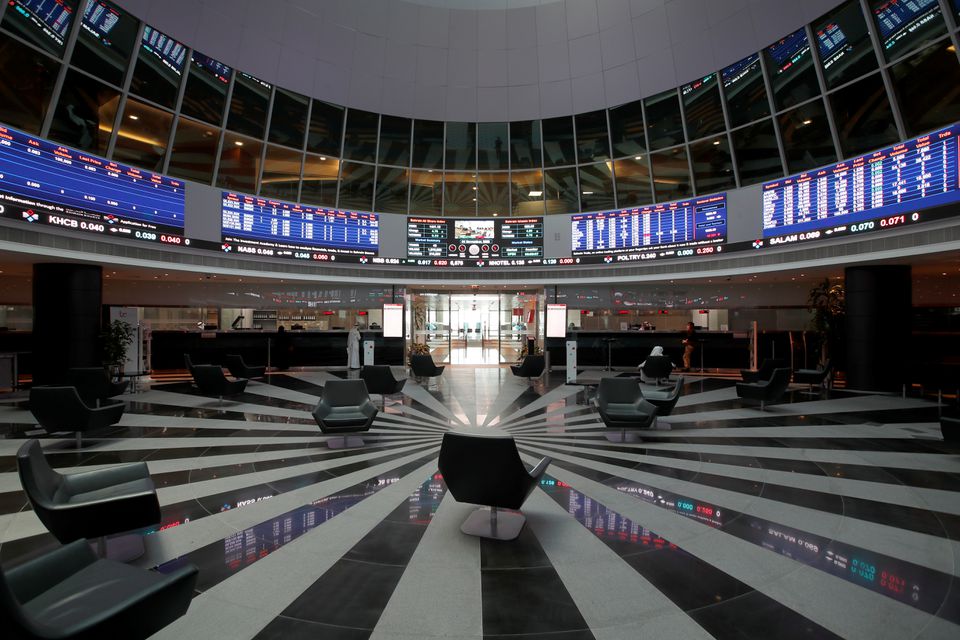 Dubai shares gained 1.6 per cent in their biggest intraday surge in nearly three months. Banking and real estate shares led the rally putting the gauge firmly on track for weekly gains after two straight weeks in the red.

The sentiment in the market picked up as Dubai road-toll operator Salik priced its initial public offering at 2 dirhams a share, valuing the issue at around 3 billion dirhams ($817 million).

Salik is the third entity to seek a listing this year in an IPO aimed at attracting investor interest in the domestic stock exchange.

The Abu Dhabi index added 0.6pc and rose for a fifth day running, its longest winning streak in a month. The surge comes as oil prices were headed for a fourth day of gains.

The Abu Dhabi stock market extended its advance, thanks to improving sentiment locally and rebounding oil prices. The market could be heading toward its latest peak if conditions remain positive, added Takieddine.

The market remained upbeat as natural gas prices continued to rebound. Demand for energy could increase with winter approaching while uncertainty around supplies persists.