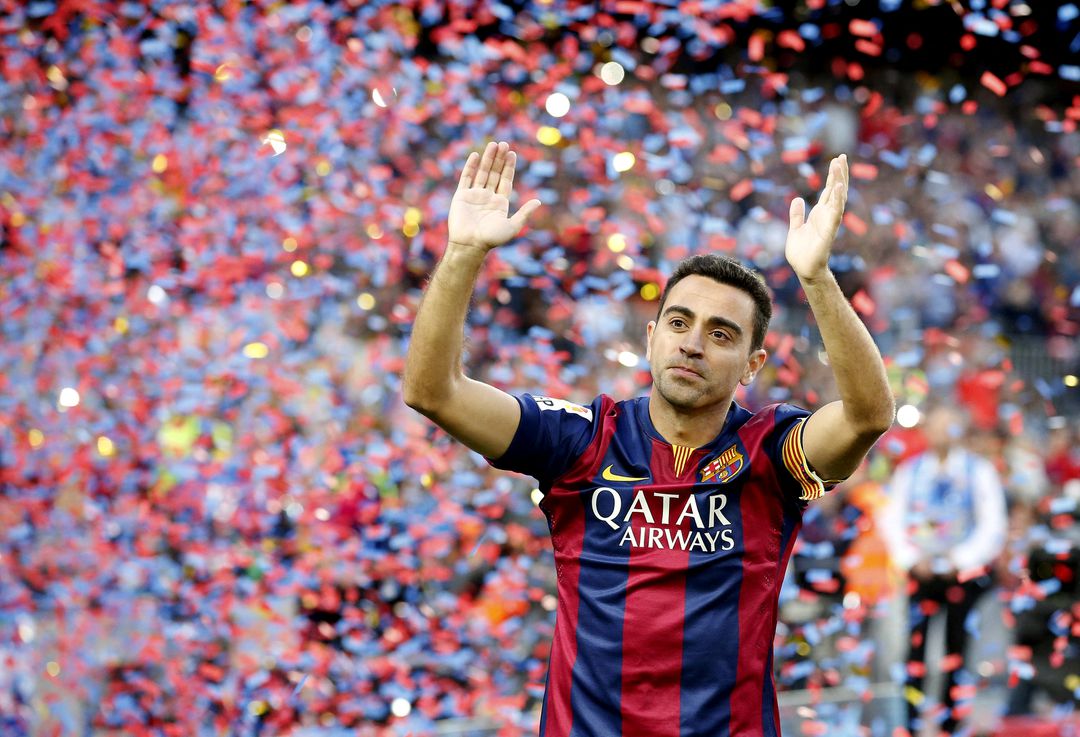 Barcelona head coach Xavi Hernandez criticised his team's inability to convert their opportunities on Tuesday after losing 2-0 at Bayern Munich in a Champions League game he said they "dominated".

Bayern scored twice in four minutes against the run of play to move top of Group C, three points above second-placed Barca.

Barcelona had more possession than Bayern and outshot the German side 18-13.

"I am angry. I do not like to lose. We have not deserved it," Xavi told reporters.

"Last year I was angry because they were far superior to us. Today I think we played better than Bayern ... We dominated them, we subdued them.

"We created many clear chances to score and it would have changed the match. In Champions League matches, it's always about details.

"At this level everything is very even and you pay for these mistakes and today it is a hard learning, but it is like that."

Xavi said his team need to minimise their mistakes.