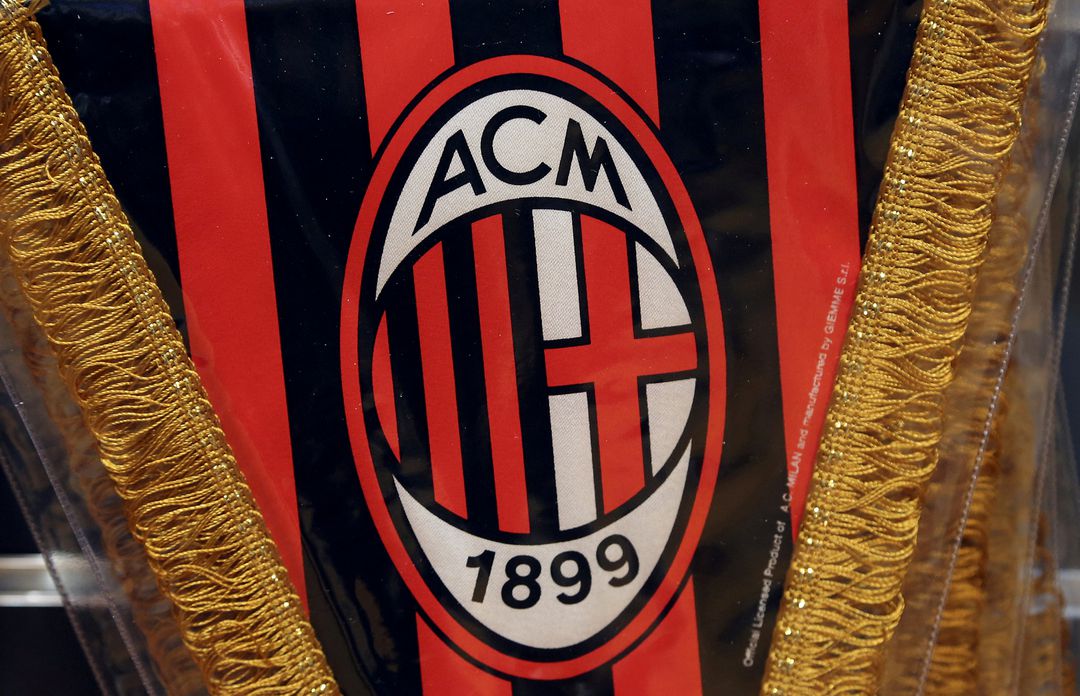 The AC Milan logo is pictured on a pennant in a soccer store in downtown Milan, Italy (Reuters Photo)

Earlier this month US private equity fund RedBird Capital Partners announced it had closed a deal to buy AC Milan from US fund Elliott.

Blue Skye, which held an indirect stake of about 4% in AC Milan, had filed a petition with a Milan court for a precautionary halt to the sale and a hearing was conducted on Tuesday.

The request was dropped as the sale of the club has now been concluded, the sources said. However, Blue Skye is still challenging the deal in other jurisdictions.

Blue Skye had accused Elliott of violating its rights by engaging in "behind closed doors" talks to clinch a sale of the seven-time European champions.

The US fund, which took over the club in 2018, billed Blue Skye's legal actions as "frivolous and vexatious".