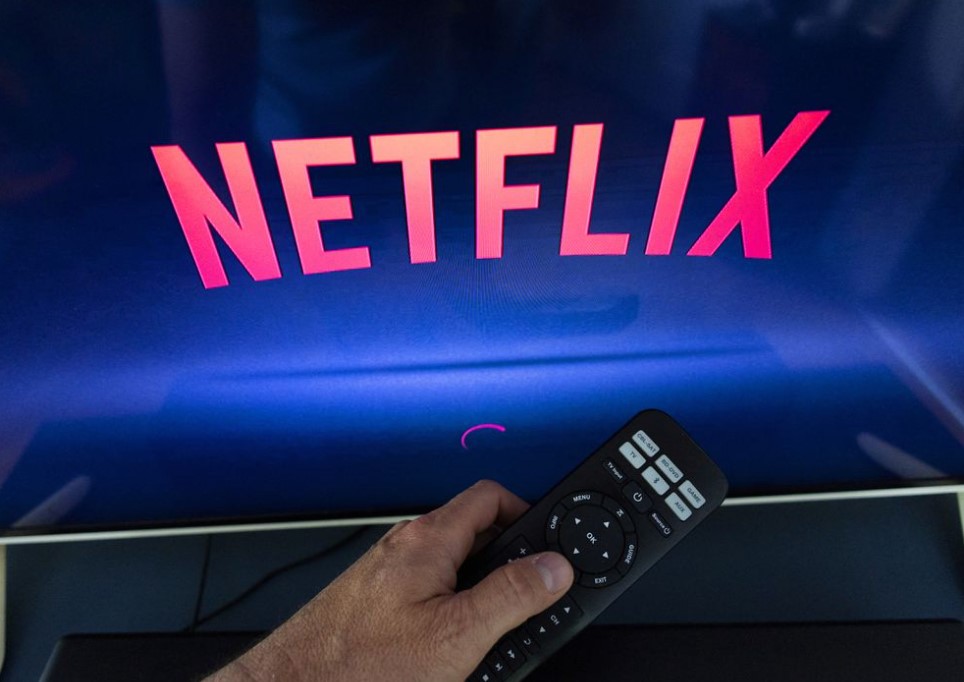 A Netflix logo is shown on a TV screen ahead of a Swiss vote on a referendum called "Lex Netflix" in this illustration taken May 9, 2022. (Image credit: Reuters)

Suriname will explore legal action against the producers of South Korea's hit Netflix series 'Narco-Saints' which fosters negative images of the country by portraying it as a "narco state," its government has said.

The show, released this month and titled 'Suriname' in South Korea, tells the story of a man who risked his life to join a secret mission to capture a Korean drug lord operating in Suriname, based on real-life events from about two decades ago.

But the Latin American country said the show presented it as a "narco state" based on past "crime and cross-border activities" which the government had tried for decades to eradicate.

"Suriname no longer has the image that emerges in the series or no longer participates in these kinds of practices," Foreign Minister Albert Ramdin said in a statement posted on Monday on the government's website.

"Whether the practices presented ... are true or false, it's creating a negative perception. The whole world sees these things, so this is not good."

Ramdin said he would consider taking legal action against the producers and lodge a diplomatic protest with South Korea's government.

South Korea had not received any formal statement from Suriname on the issue, an official at Seoul's foreign ministry said on Thursday.

Moonlight Film, which co-produced the series, referred queries to Netflix. Perfect Storm Film Inc, the other producer, was unavailable for comment.