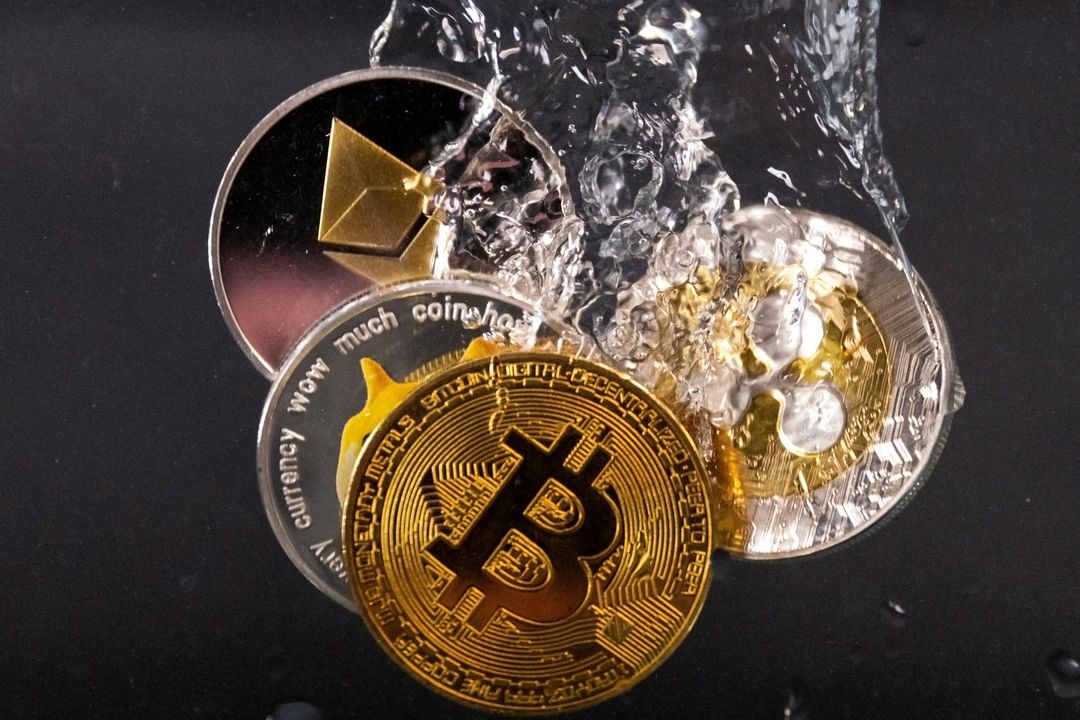 US government agencies must double down on digital asset sector enforcement and identify gaps in cryptocurrency regulation, the Biden administration said on Friday, citing their potential for misuse and harm even as it noted their growing role in global finance.

The Treasury Department will also lead a group of government agencies that will consider a central bank digital currency, although the White House stopped short of endorsing a digital dollar.

The collective government action, announced in a series of published reports, follow an executive order US President Joe Biden signed this year "on Ensuring Responsible Development of Digital Assets."

"Innovation is one of the hallmarks of a vibrant financial system and economy, but as we've painfully learned from history, innovation without adequate regulation can result in significant disruptions and harm to the financial system and individuals," Treasury Secretary Janet Yellen told reporters.

The reports urged regulators like the Securities and Exchange Commission (SEC) and the Commodity Futures Trading Commission (CFTC) to issue guidance and rules for digital asset ecosystem risks, including the potential for cryptocurrencies to be used in money laundering or for fraud.

The White House also said Biden would consider asking Congress to amend the Bank Secrecy Act (BSA) to apply to digital asset service providers, including cryptocurrency exchanges and platforms for non-fungible tokens, or NFTs. The BSA requires lenders to report suspicious transactions to the Treasury.

The Justice Department also said it was creating a Digital Asset Coordinator overseeing 150 federal prosecutors to investigate and prosecute digital asset crimes as part of its efforts "to combat the growing threat posed by the illicit use of digital assets."

Cryptocurrencies surged past $3 trillion in value last year but the sector has stumbled in recent months as investors have pulled out of risky assets due to rising interest rates.

“Regulation of cryptocurrencies is needed if digital assets are going to play a role that we believe they can in fostering innovation and supporting our economic and technological competitiveness,” he said.