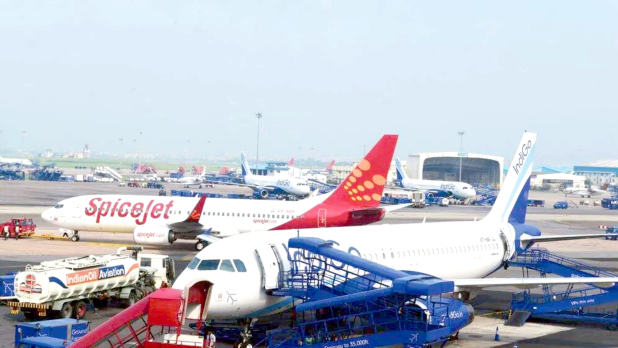 The government also reduced windfall tax for domestically produced crude oil to 10,500 rupees ($132) per tonne from 13,300 rupees per tonne, according to the notification.

Overseas shipment of petrol will continue to be exempted from windfall tax.

This is the fifth revision of windfall tax since it’s implementation on July 1. The new rates will be effective from today.

The basket of crude oil that New Delhi buys has averaged $92.67 per barrel this month, falling from $97.40 in August.

The government has maintained that the levy was introduced in view of the windfall gains made by the domestic crude producers and refiners due to high global crude and product prices.

The government had said it will review the windfall levy on locally produced crude oil every fortnight.