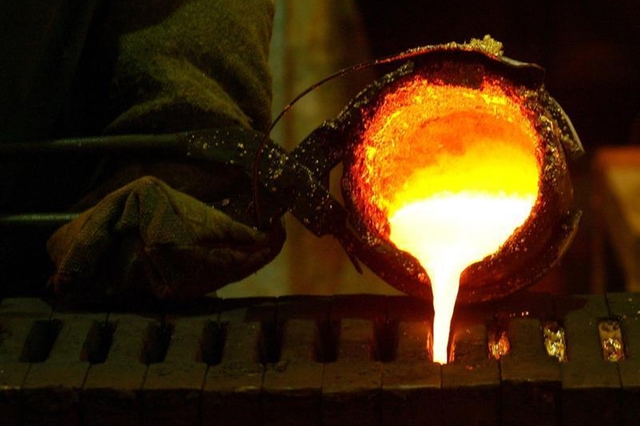 RIYADH: Saudi Arabia has announced the discovery of new gold and copper ore sites in Madina.

The discoveries of gold ore were within the boundaries of Aba Al Raha, in the Madina region, the Saudi Geological Survey said in a social media post.

Meanwhile, copper ore was discovered across four sites in the Al Madiq area, also in Madina.

The new discoveries are expected to attract local and international investors and in turn contribute to the development of the national economy.

The site reportedly has an expected investment size of $533 million and is expected to generate around 4,000 jobs.

Mining is one of the sectors that has been identified for expansion as part of the Vision 2030 goals established by Saudi Arabia’s Crown Prince Mohammed bin Salman.

In June, when the Saudi Crown Prince announced the national priorities for research and development sector, sustainably developing the rapidly growing mining sector was a focal point.

In May, Saudi Arabia’s Ministry of Industry and Mineral Resources outlined plans to attract $32 billion of investment into the mining sector.

The ministry’s target would fund nine mining projects for midstream minerals and metals.