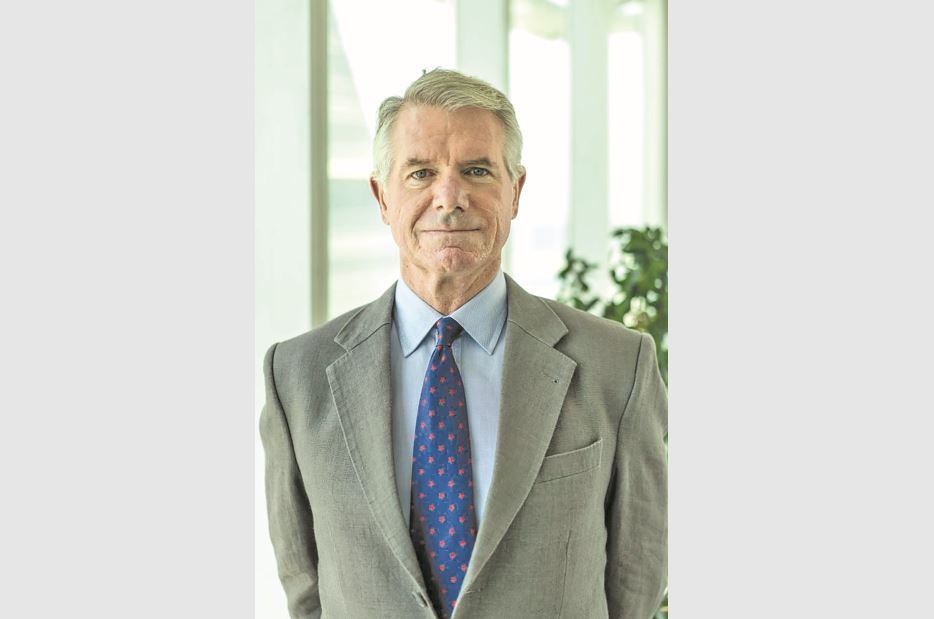 Throughout her rein Her Majesty Queen Elizabeth II epitomised selfless duty. What is wonderful to see here in Bahrain is her special affection for the late Amir HH Shaikh Isa bin Salman Al Khalifa and His Majesty King Hamad.

(Mr Beckett is the Executive Director of International Institute for Strategic Studies (IISS)–Middle East. He enjoyed a 34-year career in the British Army, focusing on policy and operations. Before joining the IISS, his most recent government appointment was as the Defence Senior Adviser to the Middle East and North Africa. He was also the British Prime Minister’s Security Envoy to Iraq including the Kurdistan Region)