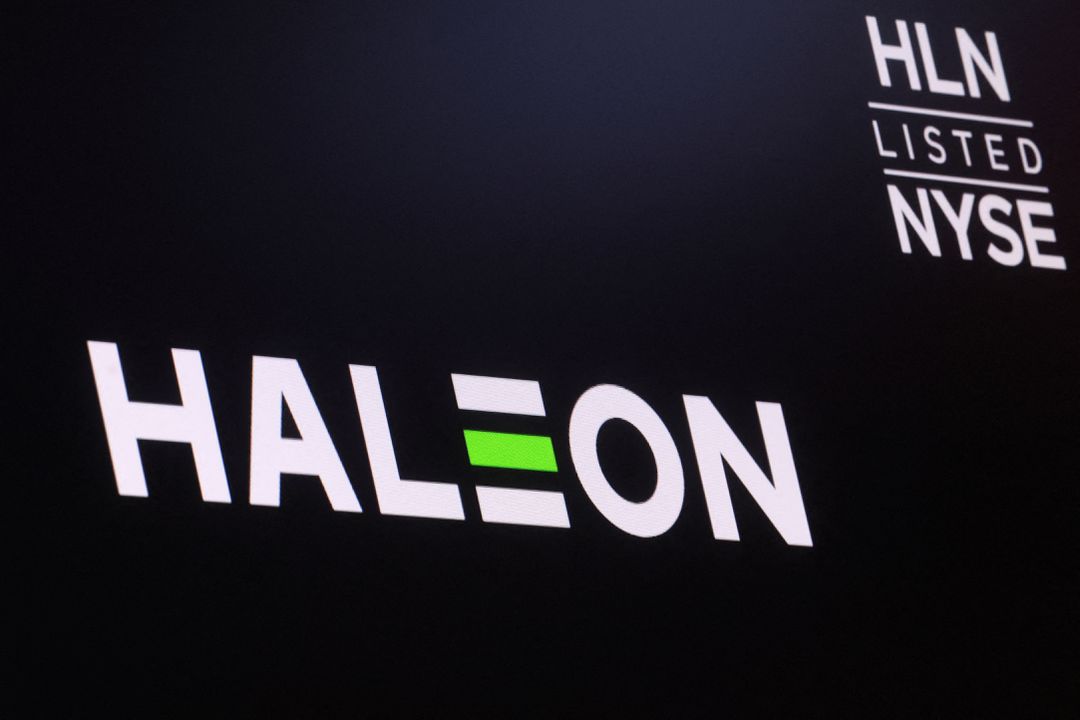 The company logo for Haleon and the trading info is displayed on a screen on the floor of the New York Stock Exchange (NYSE) in New York City, U.S., July 20, 2022.Reuters Photo

Haleon on Tuesday said it had notified GSK and Pfizer  that it had rejected their requests for indemnification in relation to US-based litigation over the heartburn drug, Zantac.

More than 2,000 legal cases related to Zantac have been filed in the United States over allegations that the compound contains probable carcinogens.

Zantac, originally marketed by a forerunner of GSK, has been sold by several companies at different times, including Pfizer, Boehringer Ingelheim and Sanofi (SASY.PA) as well as a plethora of generic drugmakers.

Haleon, spun out as an independent company in July, comprises consumer health assets once owned by GSK and Pfizer.